Following on from the unveiling of the new Sony PlayStation 4 games console, last month, companies such as NVDIA, Quantic and now Activision have been quick to roll out demonstrations of their new next generation rendering software and technology, which has been specifically designed for the next generation of games consoles from Sony & Microsoft. 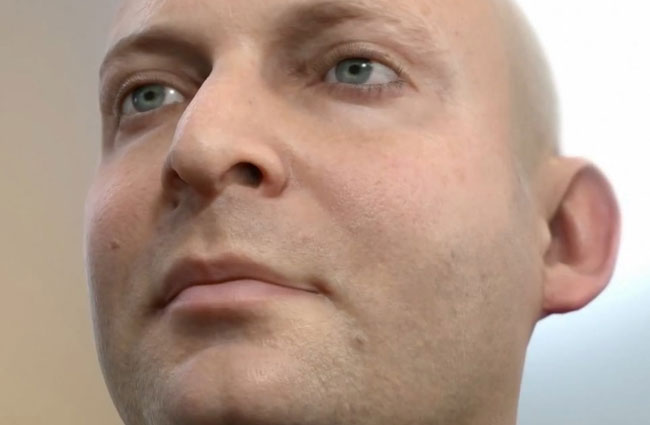 This time it Activision’s turn to demonstrate their new real-time face rendering technology, which was showcased at the recent Game Developers Conference 2013 last month. Watch the video after the jump to see the latest Activision technology in action.

Activision explains a little more about the video demonstration : “Yes, this is the same source data from ICT used by Nvidia at GTC, but rendered using a completely different tech.”

The high resolution faces are are still under development, but the Activision development team has managed to render models at 180 FPS on a PC running a single GTX 680 graphics card. As more news if released about the new Activision real-time face rendering technology we will keep you updated.