It looks like Acer is going to be launching more new smartphones in 2013, according to a recent report Acer intends to launch a total of six new handsets next year.

Acer confirmed that they have plans to increase their smartphone range in 2013 to Digitimes, and also gave some information on what platforms these new devices will use. 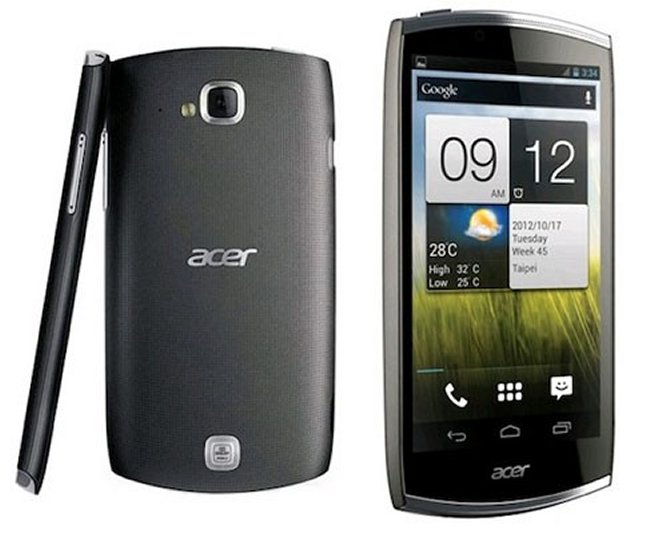