Acer has this week added a new addition to their range of ultra high definition monitors, in the form of the newly launched Acer T272HUL.

The Acer T272HUL is a 27-inch WQHD display sporting a resolution of 2560 x 1440 pixels and if fully compatible with Microsoft’s latest Windows 8 operating system. 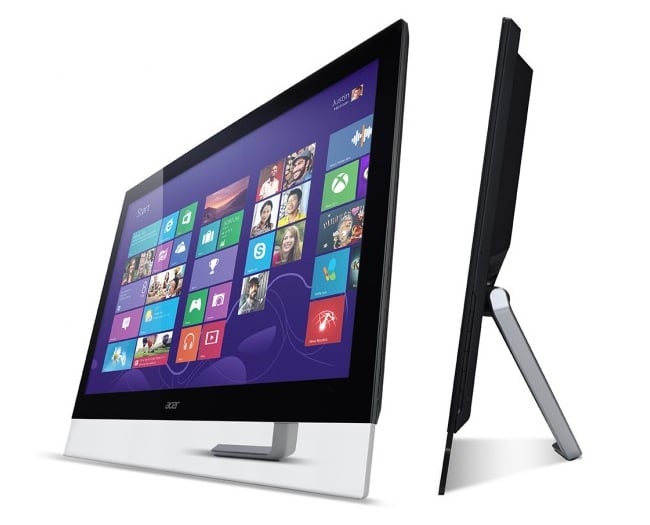 Offering 1.07 billion colours the Acer T272HUL provides users with a 5ms response time and incorporates a stylish asymmetrical stand which offers a tilt positions from 30–80 degrees. On the rear the Acer T272HUL is equipped with a range of ports including : VGA, DVI, HDMI, and a USB 3.0 hub.