Acer has added a new 3D monitor to its line up with the launch of the Acer GN245HQ, which features a 24 inch LED backlit 3D display with a resolution of 1920 x 1080 pixels.

The Acer GN245HQ 3D monitor offers supports for NVIDIA’s 3D vision, and it also features a built in 3R IR emitter to synchronize with your 3D active shutter glasses. 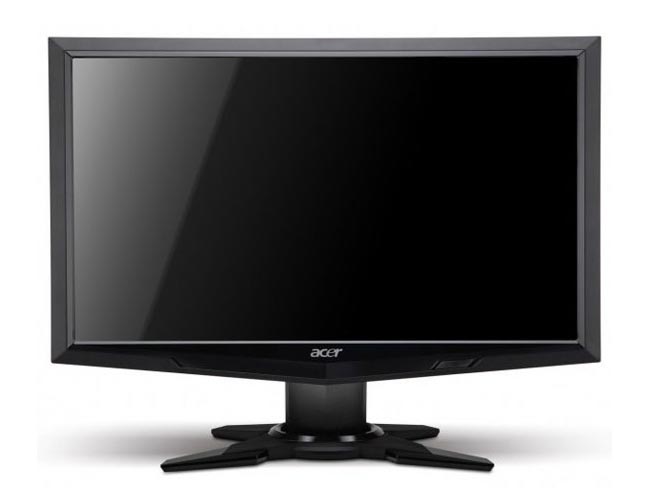