Some of our readers will remember the Acer Iconia Tab A500 tablet that we featured on the site back in February, Acer has now officially announced the Iconia Tab A500.

The Acer Iconia Tab A500 will be available in the US from the 24th of April and it will retail for $449.99, and it will come with Google’s tablet version of Android, Android 3.0 Honeycomb. 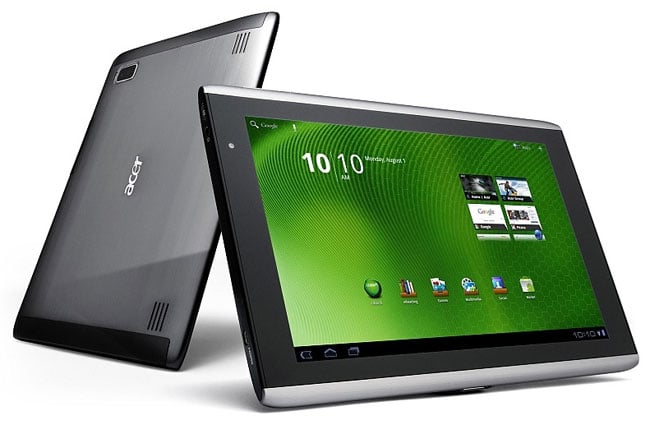 The Acer Iconia Tab A500 features a 10.1 inch touchscreen display with a resolution of 1280 x 800, processing is provided by a dual core 1GHz NVIDIA Tegra 2 processor and it comes with 16GB of storage built in plus a microSD card slot. 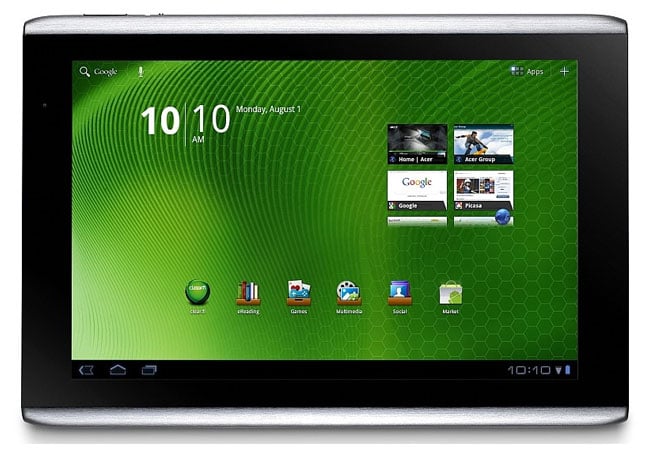