Acer has added another new tablet to its Iconia range with the launch of the Acer Iconia M500, and it comes with an Intel Atom processor ans also runs Intel’s mobile OS MeeGo.

According to the guys over at Engadget, who managed to get their hands on the New Acer Iconia M500 it shares a similar design to Acer’s Iconia A500, which is an Android tablet. 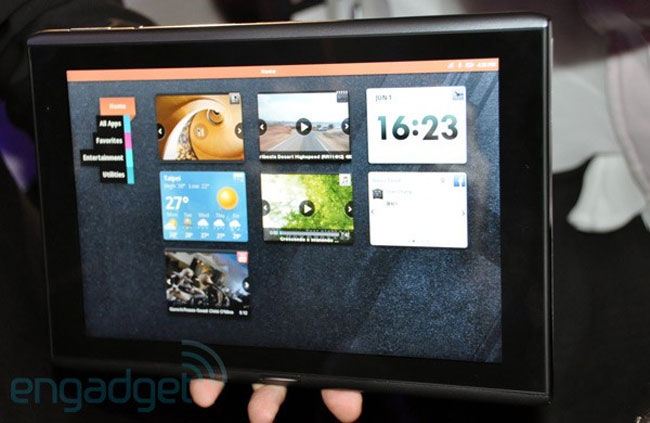 Unfortunately there are not any details on the specifications of the Acer Iconia MeeGo tablet, although the guys over at Engadget, have a hands on video which gives us a good look at this new MeeGo tablet. Take a look and our article on Android vs iPhone to see which smartphone and mobile platform is best for you.