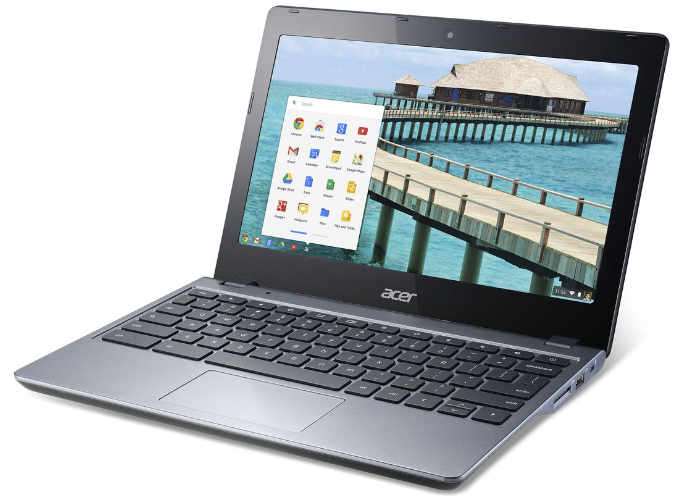 Acer has unveiled a new Acer Chromebook 11 at this year’s Computex 2017 technology showin Taipei, which can now be equipped with up to 8 GB of RAM and installed with an Intel Core i5 processor.

The new Acer Chromebook 11 is also a MIL-STD-810G tested device which means it has a more rugged design than previous systems. Acer will also make available more affordable systems equipped with Celeron or Core i3 processors and as little as 2GB of RAM.

Other features include USB Type-C, USB 3.0, and USB 2.0 ports, HDMI together with a handy microSD card slot And of course headphone connections. Unfortunately no information on pricing or worldwide availability has been released as yet by Acer, but as soon as information comes to light we will keep you updated as always.