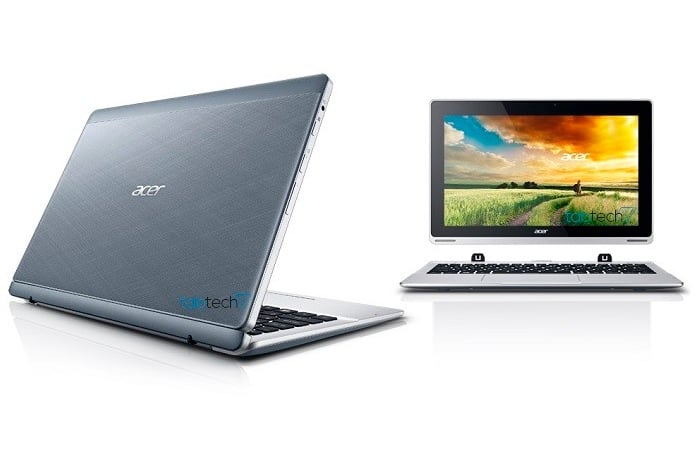 It has been reported this week that Acer is currently working on a slightly larger 11.6 inch Acer Aspire Switch 11 devices that will be equipped with an Intel Core Bay Trail Z3745 and i3-4012Y processors.

Referenced the SW5-111 the new Acer Aspire Switch 11 will sport an IPS display offering a resolution of 1366 x 768 pixels and its processor will be supported by an Intel Atom Z3745 processor with 2GB RAM with 32GB of internal memory.

It’s thought that the new Acer Switch tablets will be launched running versions of Microsoft’s latest Windows 8.1 operating system and are expected to launch sometime before the end of the year.

Unfortunately no information on pricing, hardware specifications or worldwide availability has been released as yet by Acer, but as soon as information is officially released for the Acer Aspire Switch 11 we will keep you updated as always. 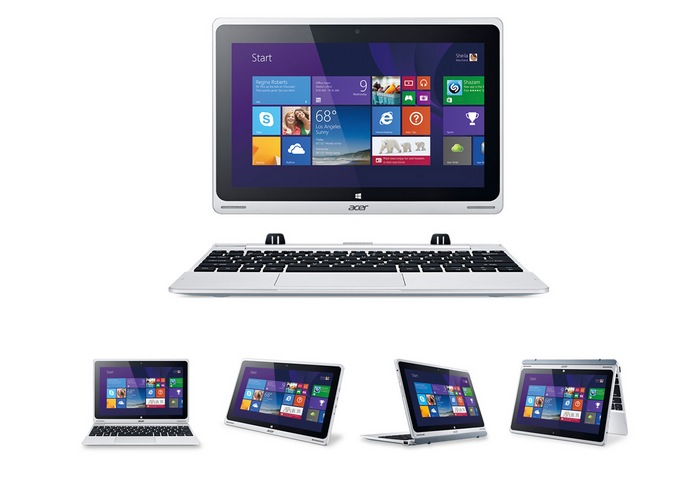