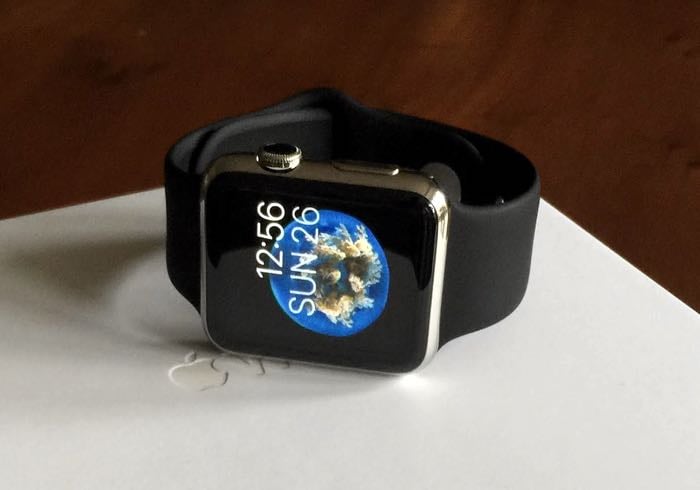 Apple has yet to release an figures on how many units of the Apple Watch they have sold, although according to a recent report by research firm Canalys, Apple has shipped 7 million smartwatches.

The Apple Watch went on sale in April of this year and according to the report from Canalys, Apple has shipped seven million units of the device in the first two quarters.

All eyes will be on Apple Watch sales during the Q4 holiday quarter as a barometer of the strength of the nascent smart watch market. ‘After experiencing significant supply chain constraints early on, Apple managed to overcome its production struggles with the Apple Watch and is building momentum going into Q4,’ said Analyst Daniel Matte. ‘Shipments are steadily increasing as it has greatly expanded the Watch’s channel footprint internationally.’ VP and Principal Analyst Chris Jones added, ‘watchOS 2 has brought native apps to the platform, and new colors and styles have refreshed the lineup, but Apple needs to continue to generate demand six months after launch.’

If these number are correct then this would be very impressive sales figures for a new device and considerably more than the smart watches shipped by other manufacturers combines.

As soon as we get some more details from Apple on just exactly how many units of the Apple Watch they have sold, we will let you guys know.