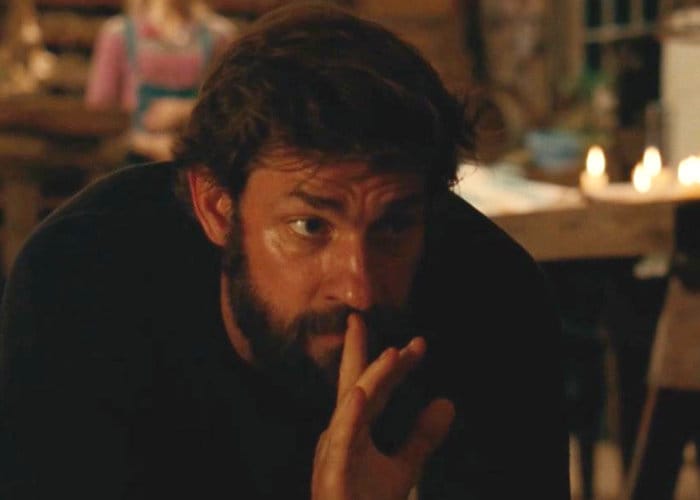 Those of you looking forward to the premiere of the new science fiction horror movie A Quiet Place, which takes place in a dystopian alternate 2017, in which the earth undergoes a lockdown as blind monsters search for victims by sound. Are sure to enjoy this final teaser trailer released by Paramount Pictures the head of the films premiere taking place in a few days time on April 6th, 2018.

A Quiet Place has been directed by John Krasinski, who also stars in the film with Emily Blunt, his real life spouse. The screenplay was written by Krasinski, Bryan Woods, and Scott Beck based on a story by Woods and Beck. Revolving around a family of four who must live life in silence to not attract the monsters that hunt by sound. The family is forced to survive day by day and their existence is threatened when Evelyn Abbott played by Emily Blunt, comes to the end of her pregnancy and needs to give birth silently to stop the creatures from attacking.

The film premiered at South by Southwest on March 9, 2018 and has received critical acclaim. Check out the final trailer below to whet your appetite for what you can expect from the new movie that will be available to watch in theatres worldwide in a couple of days time.