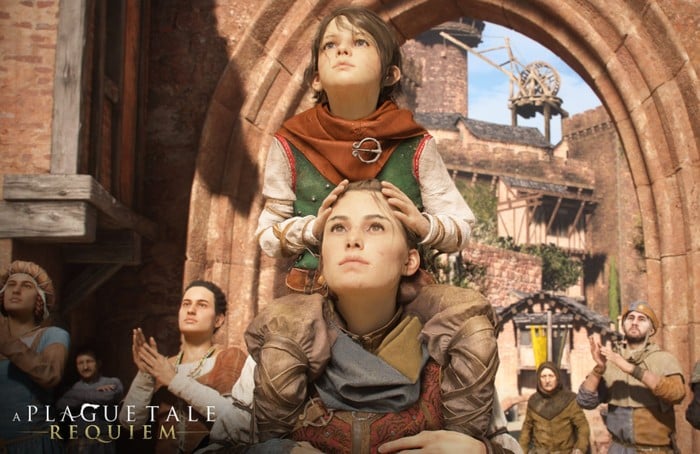 Asobo Studio and Focus Entertainment have this week showcased a new gameplay trailer at this years Game Awards 2021 providing a glimpse at what you can expect from the highly anticipated sequel to the award-winning A Plague Tale: Innocence game first launched back in 2019. Robert Louis Stevenson’s poem “Requiem” takes you into the first glimpse of Amicia and Hugo’s epic adventure in a “brutal, breathtaking world twisted by supernatural forces”. “After escaping their devastated homeland, Amicia and Hugo journey far south to new regions and vibrant cities.”

Aurélie Belzanne, Head of Communication at Asobo Studio has taken to the official Xbox new site this week to reveal more details about what you can expect from the new game set to release sometime next year during 2022.

“Discover the cost of saving those you love in a desperate struggle for survival. Strike from the shadows or unleash hell, overcoming foes and challenges with a variety of crafted tools and supernatural powers. Embark on a heart-rending journey in A Plague Tale: Requiem, set to release in 2022 on Xbox Series X|S and Windows PC. The game will be available at launch on Xbox Game Pass for Console, PC and Cloud.”