Rovio, the developer behind the insanely popular Angry Birds, is looking to expand the Angry Birds franchise by introducing a new game that will be announced on 15th July. The company has posted a teaser image on their blog suggest that a new addition will be released next week, featuring the biggest character lineup, new powers along with a few surprises. 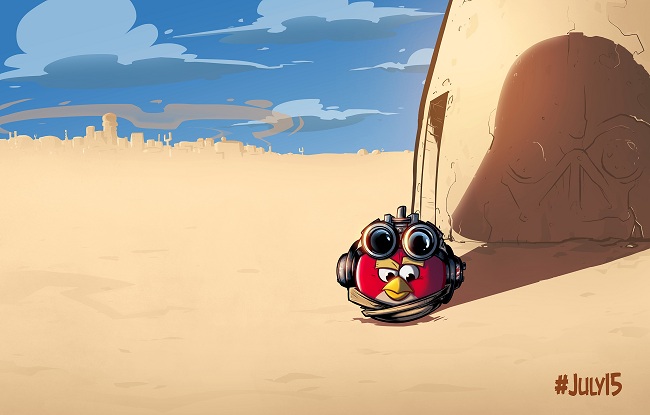 By looking at the teaser, it does look like something interesting is on its way, may be Angry Birds Star Wars Edition. However, we are not sure at the moment, I guess we need to wait for an official announcement that will be made on July 15.