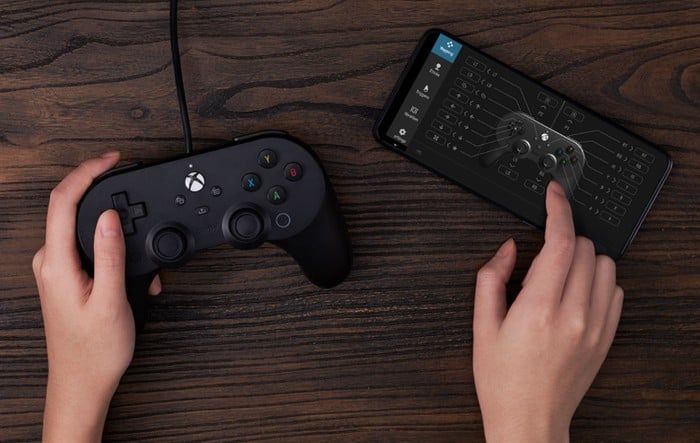 8BitDo has this week started taking preorders for its new 8BitDo Pro 2 PC and Xbox controller priced at $45. Shipping is expected to start on December the 8th 2021 and 8BitDo’s most advanced controller provides an affordable alternative to other similar “professional” Xbox controllers. 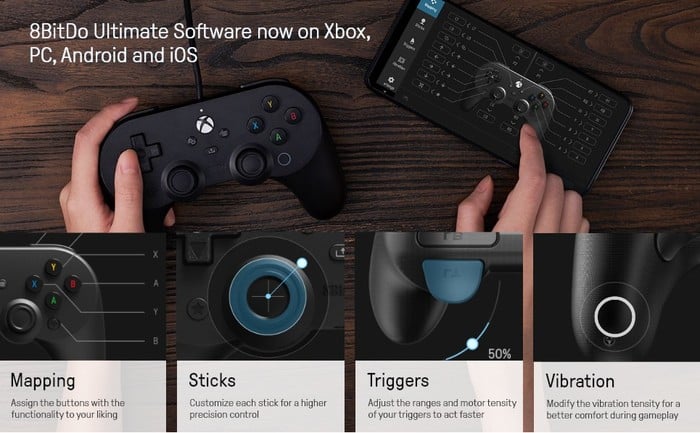 Complete with a companion application you can customize each button to suit your exact play style using a Bluetooth connection but unfortunately you cannot use the controller via Bluetooth only the wired connection. The Xbox controller is supported by the Xbox Series X, Xbox Series S, Xbox One, Windows 10 and Microsoft’s latest Windows 11 operating system.

Features of the 8BitDo Pro 2 PC and Xbox controller 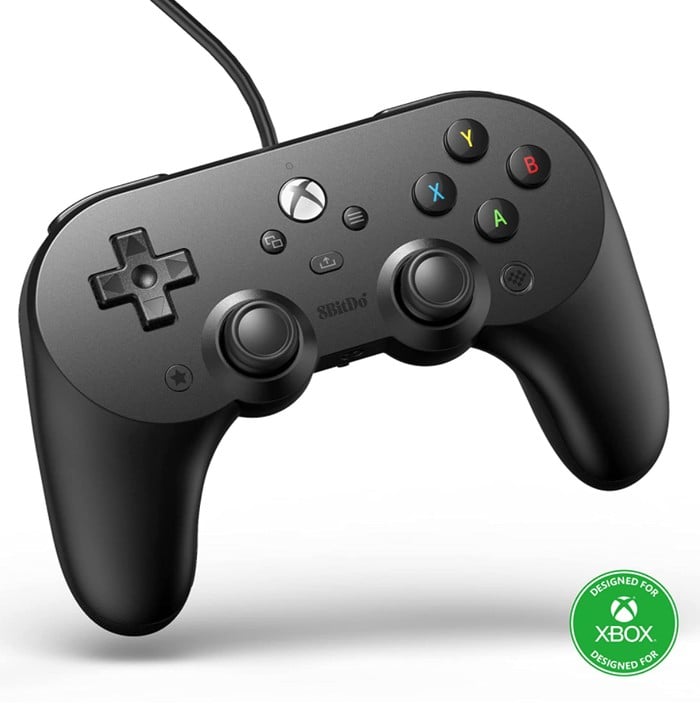 For more details and full specifications jump over to the official 8BitDo Pro 2 controller product page by following the link below.