Last year Apple was found guilty of ebook price-fixing after the US Justice Department brought an antitrust lawsuit on the company and won. Now, the second wave of the tsunami Apple has wrought upon itself has come crashing in to the tune of $840 million in damages due to ebook price-fixing. 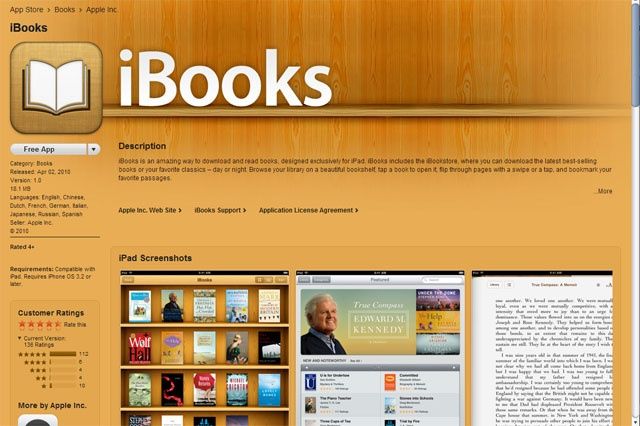 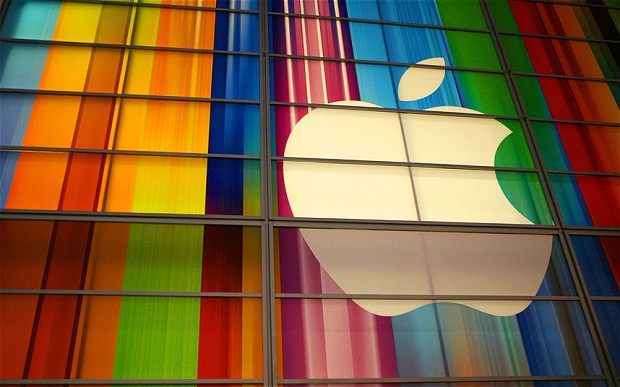 How did all of this come about? Apple supposedly met directly with publishers to talk them into implementing an agency model that would require the price for ebooks to be set by publishers rather than retailers, meaning Amazon would have to charge what the publisher said for an ebook rather than their usual low prices. If enough publishers agreed to go through with this, Amazon would be forced to raise its prices or stop supplying ebooks altogether – which is pretty much what happened.

Being found guilty of price-fixing last year has opened Apple up for damage claims like the class action lawsuit being brought to them by an attorney who’s representing customers in 33 states. The estimated damages are $231 million, but the attorney is seeking triple that in order to make compensation easier and fairer across the board.

For the record, $840 million is only 0.5% of the cash Apple currently has on hand according to the last financial reports of 2013.