Apple’s [AAPL] iPhone 4 went on sale yesterday, and it has already sold in record numbers, with over 600,000 handsets being pre-ordered by customers before it went on sale.

It looks like many stores have already sold out of the new iPhone 4, just 24 hours after it went on sale. According to analysts at Piper Jaffray, around 77% of the iPhone 4 sales have been to customers upgrading from previous models of the iPhone. 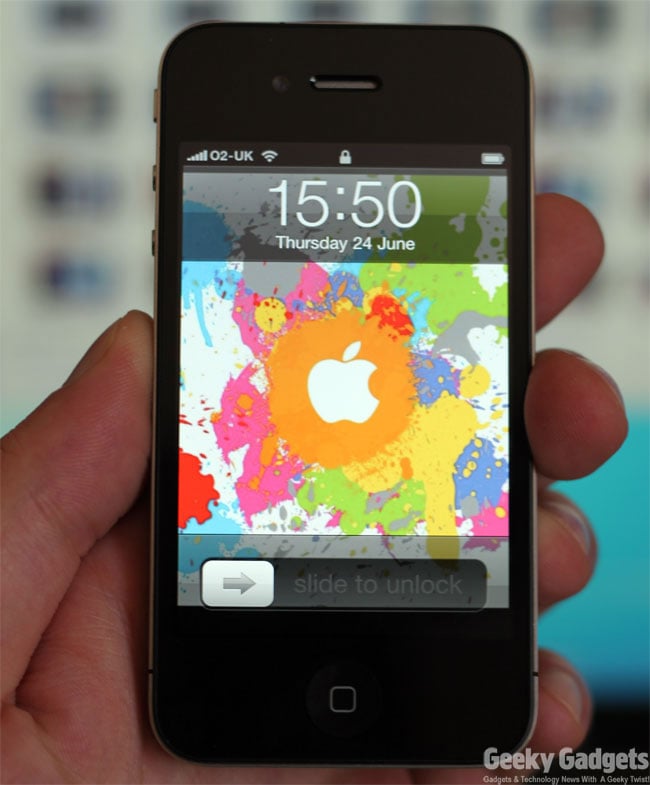 They questions 608 iPhone 4 buyers in San Francisco, and 77% were iPhone owners, 6% BlackBerry owners, and 3% Android owners, and although this is a small sample of iPhone buyers it does give us an indication of who was buying the iPhone 4.

Apple has already sold a massive amount of iPhone’s, with the 2G, 3G, 3GS and many of these customers will probably upgrade to the new iPhone 4 over the next twelve months.

Apple hasn’t released any sales figures for the iPhone 4, were are expecting to here something on Monday, and according to Piper Jaffray, they expect the figure to be around 1.5 million units. Have a look and our article on Android vs iPhone to see which smartphone and mobile platform is best for you.