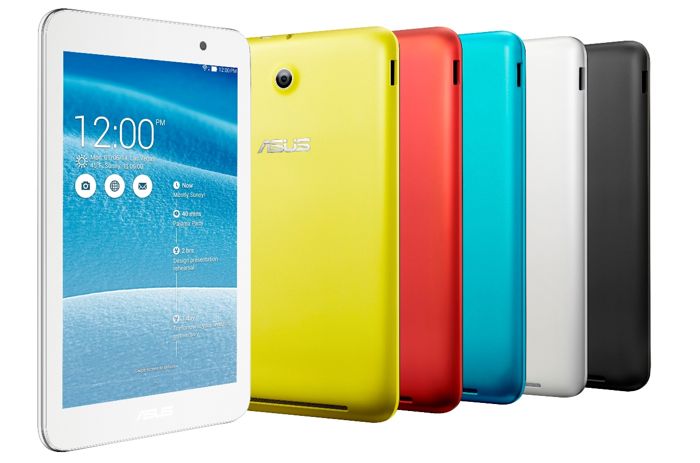 As well as the Asus FonePad 8, Asus also announced the Asus MeMO Pad 7 and 8, and both devices feature 64-bit Intel Atom processors.

Fonepad and MeMO Pad come with ZenUI, the all-new intuitive user interface exclusive to ASUS mobile devices and developed around the concepts of freedom, expression and connection. Featuring over 1000 software enhancements and a new visual design made to be efficient and inviting, it contains modern ‘flat’ icons, vivid color themes, animations, new ringtones and notification sounds, a clean layout to clearly present information and features such as What’s Next and Do It Later that free users from the actively having to manage the multitude of information they are confronted with daily and enable them to be more productive.

Other specifications on the Asus MeMO Pad 7 include a 2 megapixel front camera and a 5 megapixel rear camera, the device also come with 16GB of built in storage. 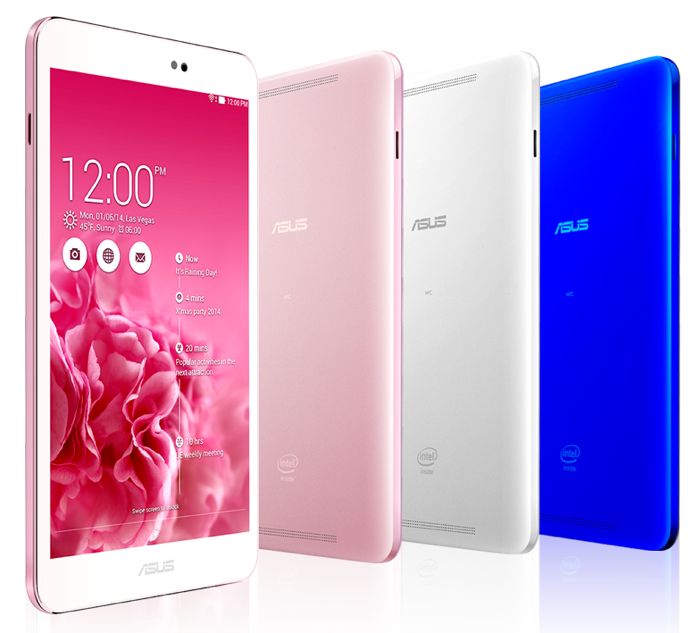 As yet there are no details on pricing or availability on the new Asus MeMO Pad 7 and Asus MeMO Pad 8, you can find out more details over at Asus at the link below.