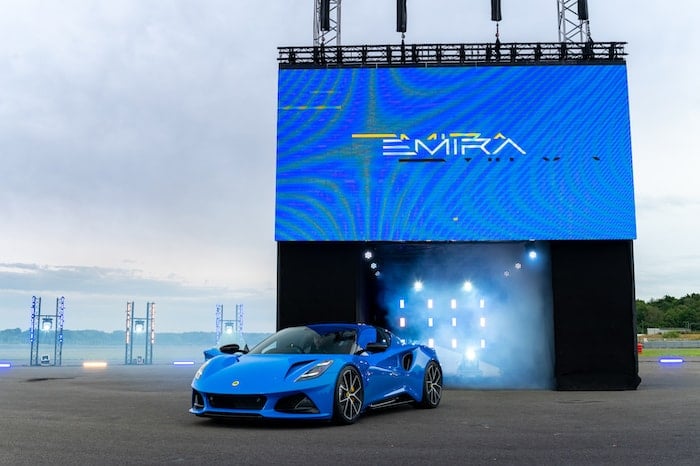 The new Lotus Emira is now official and Wow, the car looks like a £200,000 supercar but prices for the new lotus start at just £60,000, we suspect this is going to be a very popular car for the company.

The Lotus Emira is a mid engine two seat coupe, the design of the car on the outside and inside is amazing, this is one of the best looking cars we have seen in some time. 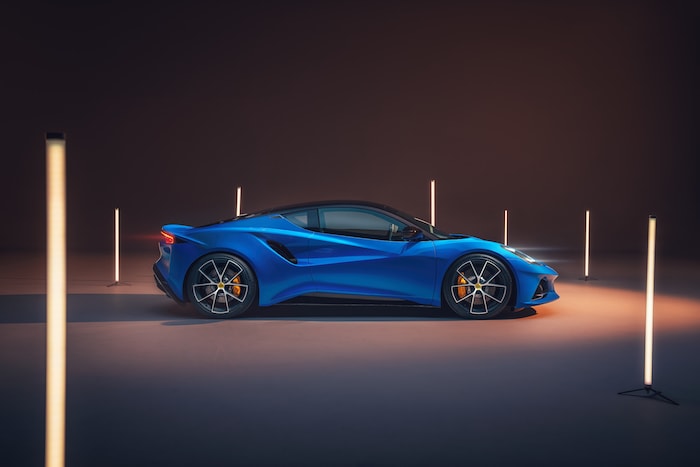 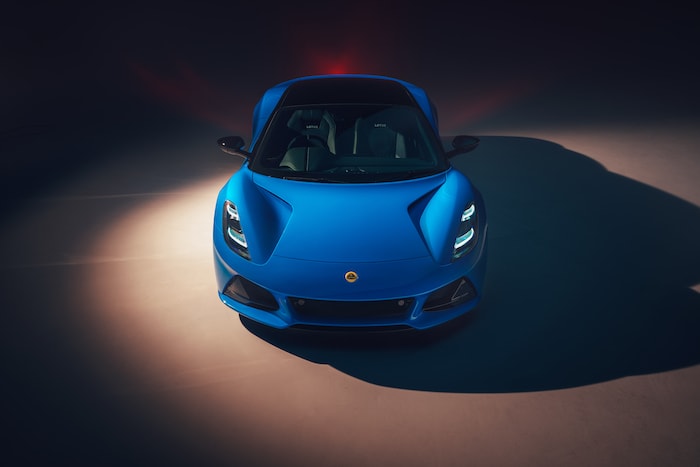 The Emira is a significant car for the company as this is their last petrol only vehicle, any future vehicles after this one will be electrified. 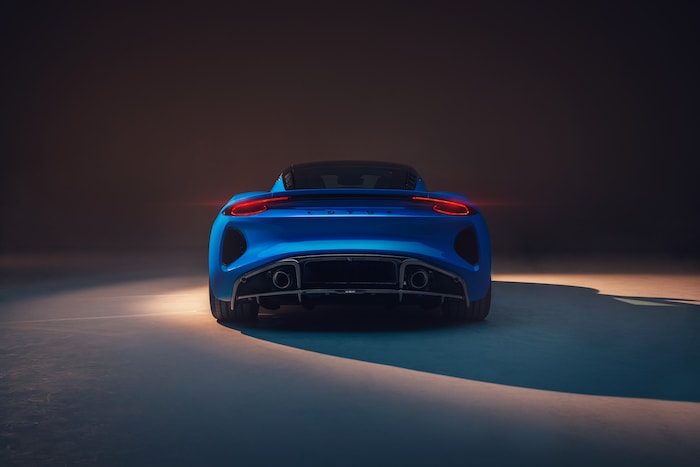 As yet there are no exact performance figures for each car as yet, the cars will come with between 360 horsepower and 400 horsepower.  It will have a 0 to 62 miles per hour time of under 4.5 seconds and a top speed of 180 miles per hour. 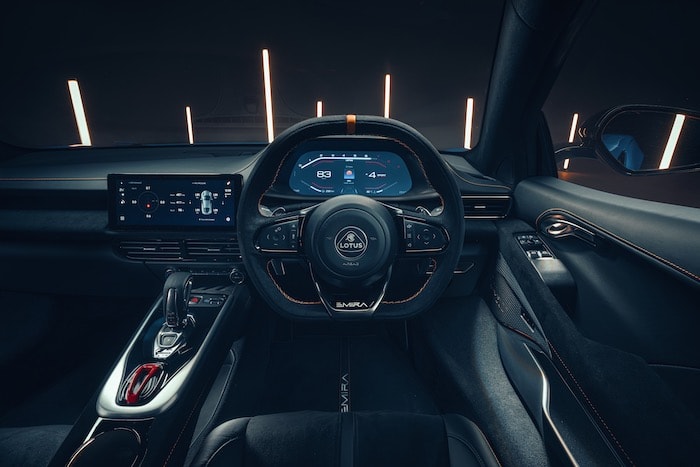 Lotus have not confirmed the exact pricing for their new Emira as yet, the car will start at less than £60,000. If the Emira performs as good as it looks then the Porsche Cayman could have a serious competitor, this new Lotus car looks amazing. The first cars will be delivered to customers next spring. 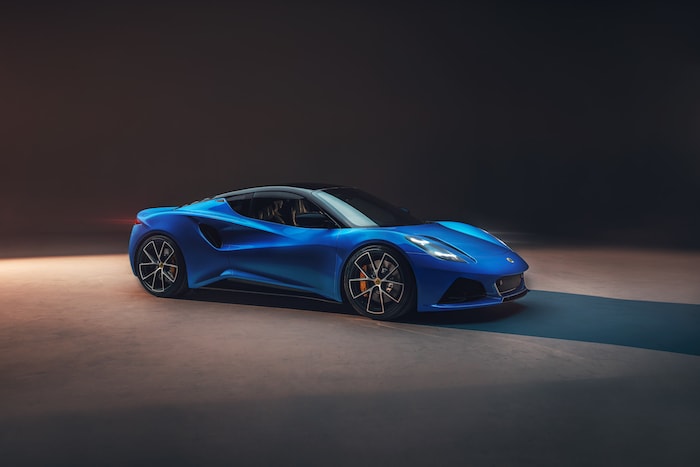 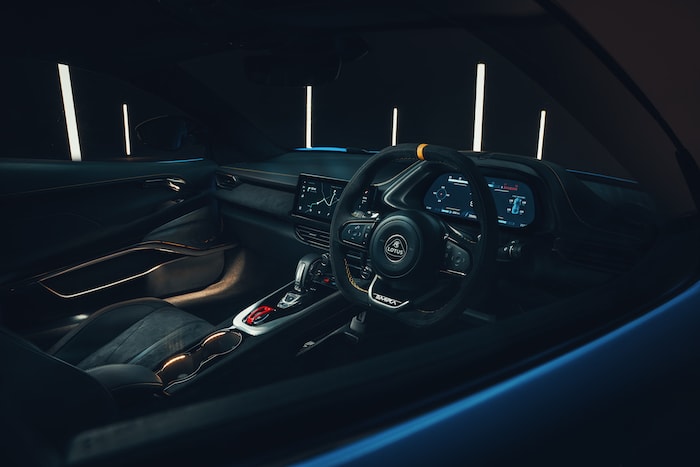