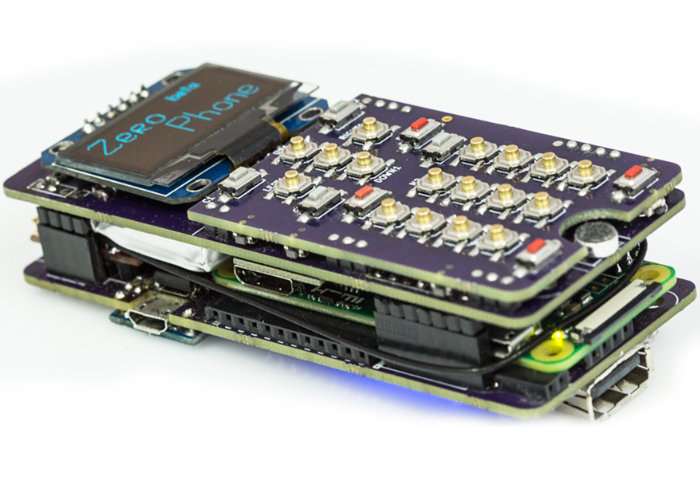 If you would prefer a smartphone that was a little more open source and home-brew rather than the thousand dollar iPhone X or new iPhone 8 devices which have launched today.

You may be interested in the Raspberry Pi smartphone called the ZeroPhone costs roughly $50 in parts and is a finalist in the Hackaday Prize best product competition which offers a grand prize of $50,000.