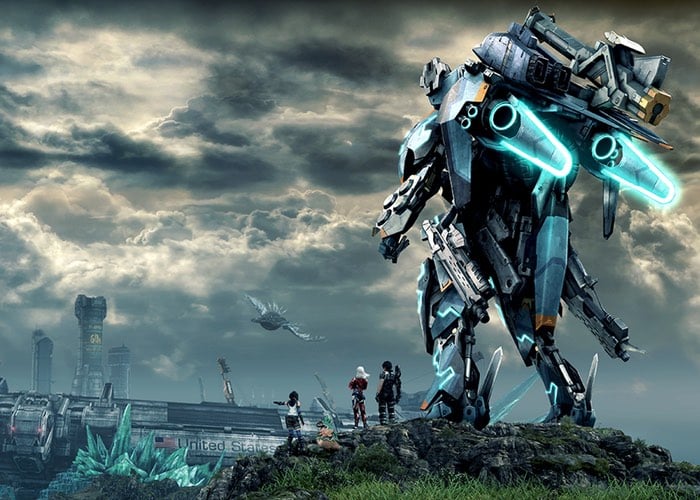 Gamers interested in playing the new Xenoblade Chronicles X Wii U game are sure to enjoy this new 15 minute gameplay trailer that has been published by Polygon.

Allowing you to enjoy and explore all 5 continents of Mira as well as see plenty of Xenoblade Chronicles X gameplay over the length of the video.
Xenoblade Chronicles X is an action role-playing game which has been designed and created by developer Monolith Soft and published by Nintendo for the Wii U. The game launched back at the end of April in Japan and will be launching worldwide for the Nintendo Wii U on December 4th, 2015.

The next massive sci-fi role-playing game from Monolith Soft, the creators of Baten Kaitos and Xenoblade Chronicles, comes exclusively to Wii U. A terrible intergalactic war leaves just a handful of Earth survivors trying to live in a beautiful yet hostile environment. Players engage in battles against powerful creatures of all forms and sizes using the deep battle system that builds on the triumphs of Xenoblade Chronicles for Wii.
The game begins in the year 2054, as two alien races engage in battle near Earth, causing significant collateral damage to the planet. With governments sensing Earth’s obliteration, humanity is forced to evacuate in enormous interstellar ark ships. From there, the story follows the passengers of the American evacuee ship, the White Whale, as they crash land upon the planet Mira and attempt to establish their new home of “New Los Angeles”, all while still being hunted by one of the alien races.

Jump over to the official website for more details, ahead of the game’s launch early next month via the link below, the game will be priced at $59.99.