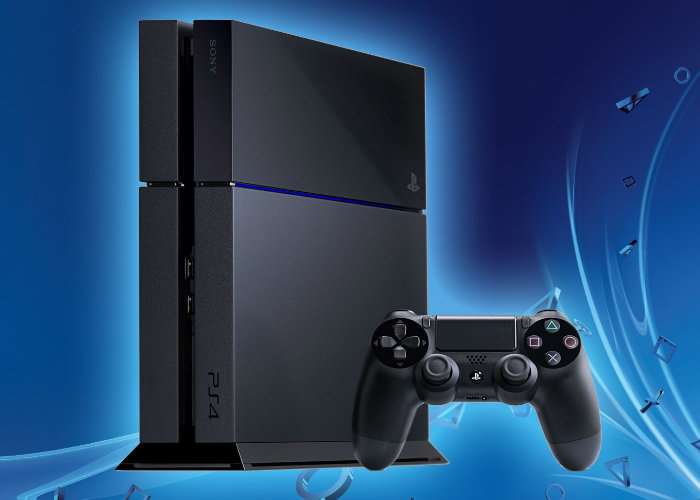 Sony is today rolling out a new update to their PlayStation games console which will bring with it the highly anticipated support for 4K Ultra HD video on the PlayStation 4 Pro console.

4K Ultra HD content can be played using the MP4 format from your USB sticks or via your home server, depending on your preference. But do remember that you will need a compatible 4K TV to be able to watch videos in true 4K resolution.

Sony is today rolling out a new update to their PlayStation games console which will bring with it the highly anticipated support for 4K Ultra HD video on the PlayStation 4 Pro console.

John Koller Vice President, PlayStation explains more about the new support which is rolling out :

Your home server will appear as a media option in the Player automatically, so finding your media is simple and quick. Just a reminder: USB storage that’s already been formatted as extended storage for your PS4 can only be used to save games and apps — it can’t be used to save and play videos.

For those of you that own PlayStation VR in addition to PS4 Pro, Media Player will also update to support playback of 4K VR video content. PS VR’s display resolution is 1920 X RGB X 1080, so 4K VR videos will be displayed in a higher image quality compared to HD VR videos. Capture stunning 360 degree 4K footage, and then immerse yourself in that footage in VR at home — just as if you’re right back in the scene you shot.

And while on the topic of 4K, many of you have already been enjoying 4K streaming on PS4 Pro, but in case you weren’t aware, streaming video apps including Netflix, YouTube, and Hulu all have 4K content available, so make sure to check them out.