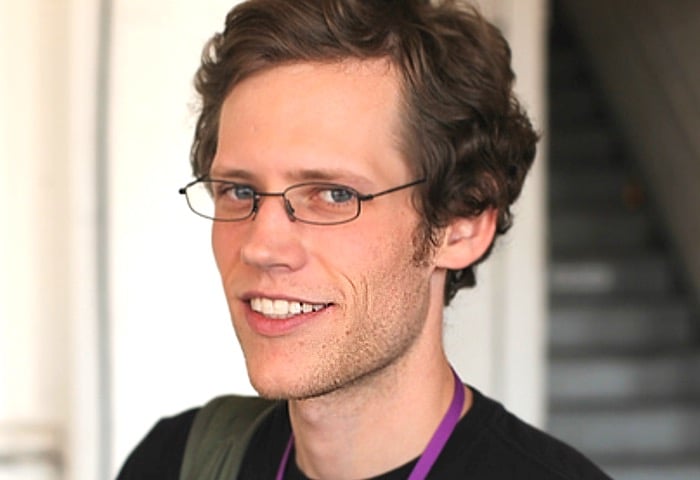 Christopher Poole a.k.a Moot, the creator of the sometimes controversial 4chan website that over the last five years has seen a steady 20 million visitors a year and was originally started eleven years ago.

Has this month announced that he is stepping down from running the 4chan site and will be passing the daily administration over to somebody new.

Even though the site experiences over 20 million visitors a year, running the site has been a costly business and during leaner times Moot has used his own money to keep the 4chan site afloat, when banner advertising just hasn’t covered the costs of the huge bandwidth and hosting services required in such a large site.

Jump over to the Tech Crunch for a full interview with Moot about his departure during which he explained a little more about the impact the 4chan website has had on people.

“I think when people think about 4chan’s impact of over the years they think of Lolcats, and Anonymous, and Internet jokes, but I think it’s more.

What’s kept me invested over the years is that when someone comes up to me on the street [who knows him from 4chan], every single intersection with someone face to face have been very positive. “Thank you for 4chan because it helped me in a certain time in my life. I was in high school, or in college, or after work and wanted to blow off steam.”

I think it helped smooth over the peaks and valleys for people. It’s this comfortable, reliable place they could go to after they got home. It was a respite.”