Using 3M Projected Capacitive Technology the screen can be control by gestures or figure touch and  the 22inch wide screen display supports upto 1680 x 1050 HD resolution. Perfect for multimedia applications and gaming. Check out the video after the jump. 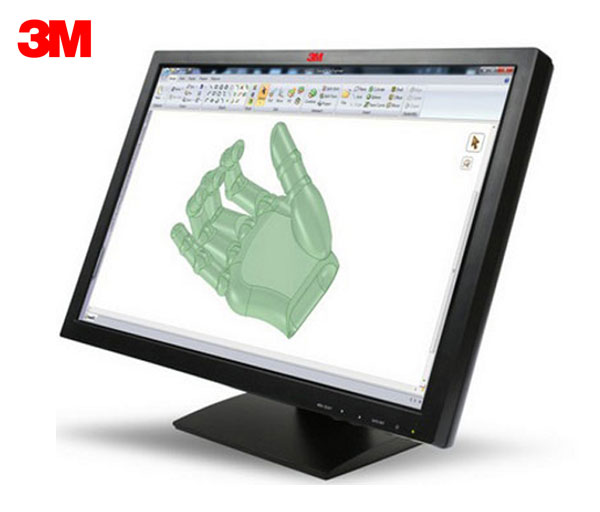 This new generation display has a less than 15 millisecond response time for 10 simultaneous touches allowing new methods of interaction with software applications. Its also compatible with Windows 7.

No details on pricing availability for the 3M Display M2256PW but you can add your email for notification.