You have all heard of 3D movies well a new 3D microphone from Mitra called the 3D Mic Pro allows sounds to be recorded in amazing realistic clarity in immersive 3D. The new 3D Mic Pro uses patent pending technology to capture breathtaking binaural like immersive sound in any sound recorder or video camera equipped with Mic, Line or XLR socket.

The 3D Mic Pro is equipped with a new type of audio signal processing system that is able to record the subtle sound differences we would hear between our left and right ears, that a stereo mic doesn’t. Transforming those sounds into a digital file that can then be played back through headphones to create a vivid 3D sound perception.

Watch and listen using headphones if you have them to the the video after the jump to hear the new 3D Mic Pro in action and the difference in sound quality it delivers. 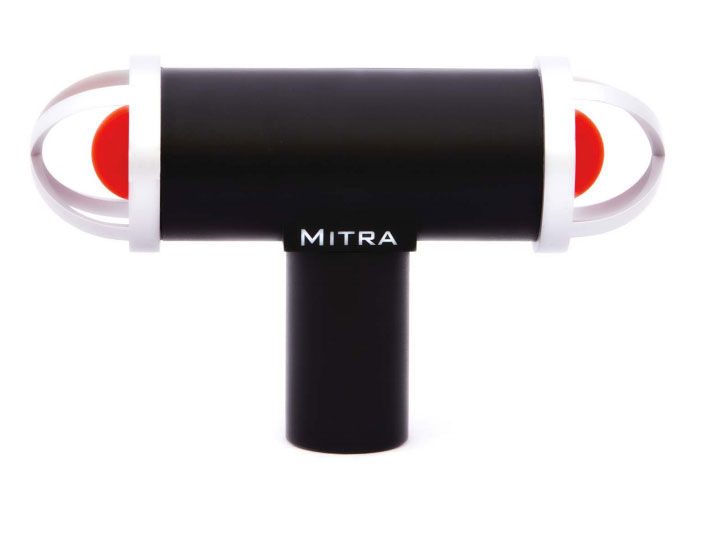 “Preserve you most treasured memories, family events, music performances in life-like, high deifinition, 3D sound image. You may not need to watch the video, just close your eyes and you will feel as if you are there. It is an experience you have never had before; it will be as if you can touch and feel the sound”