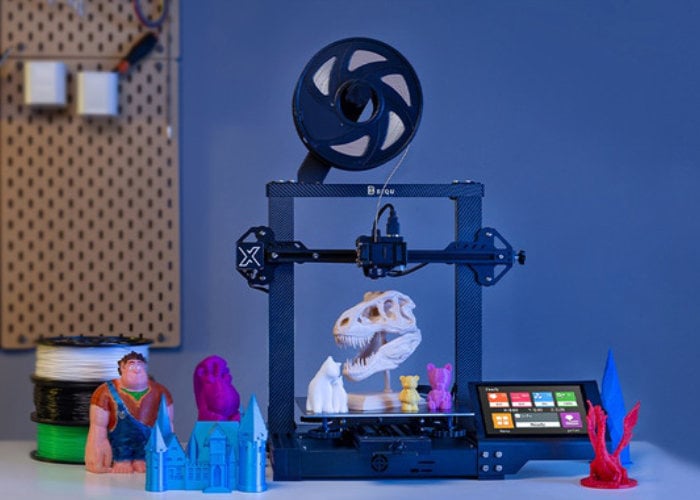 A new 3D printer has been launched by Kickstarter this month and already raised over $150,000 thanks to over 500 backers, with still 27 days remaining on its campaign. The unique 3D printer is equipped with the world’s lightest direct extruder weighing jest 219 g and can be expanded using the Raspberry Pi mini PC. Standard features include a 7 inch touchscreen display and OctoPrint integration. 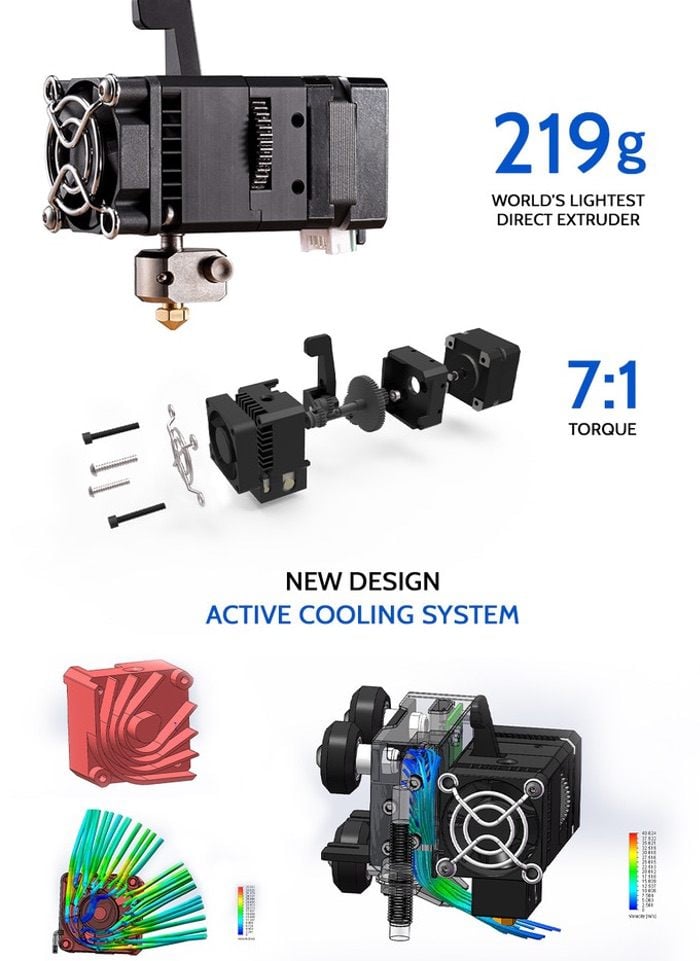 Special early bird pledges are now available for the recently launched project from roughly $310 or £241 , offering a considerable discount of approximately 38% off the final retail price, while the crowd funding campaign is under way. If the BIQU BX 3D printer Kickstarter campaign is successful and the project completion progresses smoothly, worldwide shipping is expected to take place sometime around January 2021 . To learn more about the BIQU BX 3D printer project view the promotional video below. 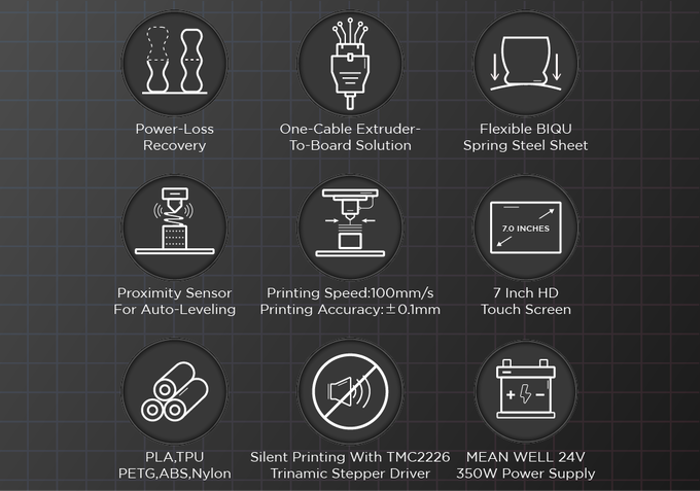 “Introducing the BIQU BX Direct Extruder FDM 3D printer with the latest and most powerful BTT (BigTreeTech) motherboard and the world’s lightest 219g metal direct extruder. BX is an out-of-box-all-level-user-friendly DIY creative task achiever. From kids’ toys, skin-friendly medical articles to other practical appliances, BX serves virtually any application well with its affordability and ease of use.”

“In addition to the Marlin and BTT touch-screen control modes. The ingenious BigTreeTech Motherboard design supports plug & print Raspberry Pi firmware expansion. Necessary parts and interconnect board are well built-in for integrating your Raspberry Pi, both RPI3 and RPI4 are supported (Raspberry Pi itself is not included in the package). BX is the world’s first laptop-free Octoprint integrated 3D Printer. “