A few weeks ago we told you about the world’s first 3D printed rifle, the rifle fired a test shot which was shown on video but it broke after the first shot was fired.

Now we have another video with an updated version of the 3D printed rifle, which is called the Grizzly 2.0, and this time multiple shots were fired from the device, have a look at the video below. 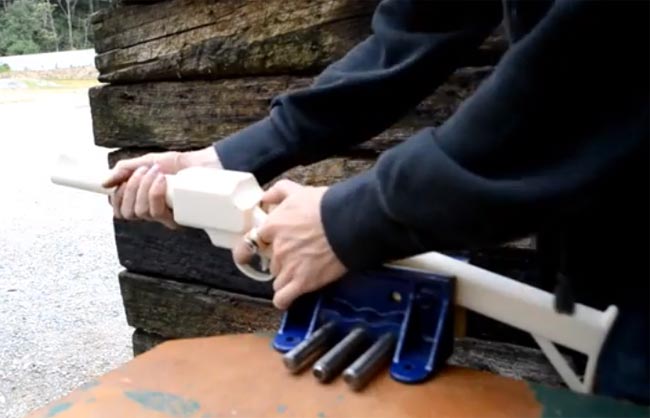 It looks like this on cracked as well, although this time a total of 14 shorts were fired from the .22 caliber rifle before it developed a fault, you can see more details about the device over at YouTube.