In a move to help bring a little more standardisation to the 3D television market its hoped that next year manufactures will start to launch a standarised pair of 3D glasses that will be compatible with other manufactures 3D televisions.

The new standard called the “Full HD 3-D Glasses Initiative” will be adopted firstly by Sony, Samsung and Panasonic who will start to use Xpand brand 3D glasses combined with their active shutter sets during 2012. 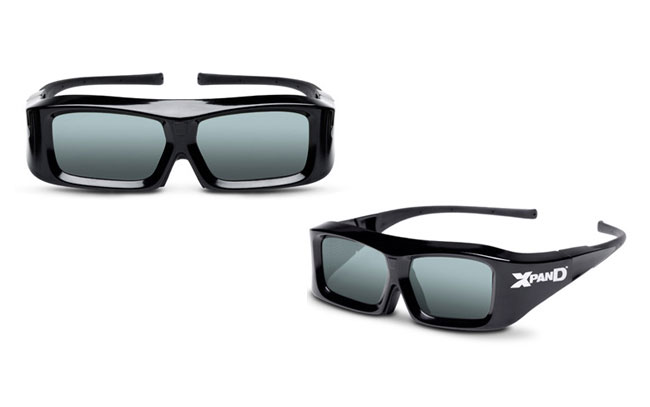 “The standardization will also include multiple types of infrared (IR) system protocols between 3D active glasses and 3D displays, ranging from the protocols jointly developed by Panasonic and XPAND 3D*, to the proprietary protocols of Samsung and Sony, respectively.”

The XPAND 3D active shutter glasses are compatible with televisions, 3D computer monitors and 3D projectors, and are already available to purchase for $129 directly from the XPAND Shop. You can view a list of compatible devices here.

You can read the full press release over on the Gizmodo website.