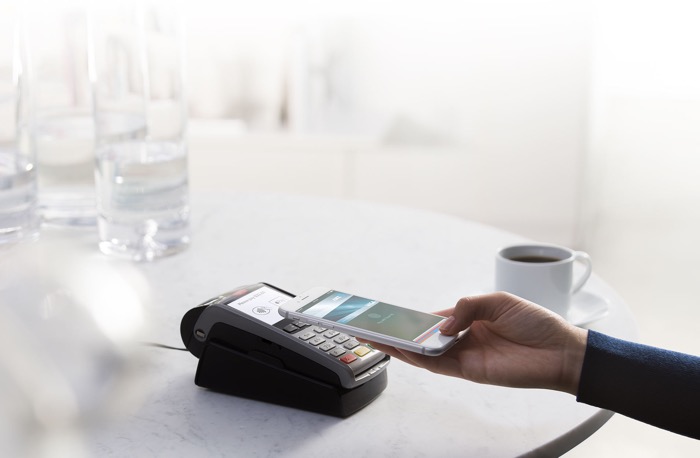 When Apple Pay launched back in 2014 only 2 percent of merchants in the US accepted the mobile payment system, this has changed significantly in the last two years.

Apple Pay vice president Jennifer Bailey revealed at the Code Conference that Apple Pay is now accepted by 35 percent of merchants in the US.

Apple is looking to increase the adoption of Apple Pay with both banks and retailers and the company recently launched some exclusive holiday offers for using Apple Pay.

The payment system works very well, I have been using it since it debut in the UK and use it on a regular basis, it is considerably faster than using the chip and pin and also faster than using your card as a contactless payment, plus you get a record of what you have spent.