T-Mobile has posted details on their Austrian site of a new 32GB iPhone.

The 32GB iPhone appeared on their new mobile phones page briefly, before it was taken down, but not before the guys from Area Mobile managed to get some screenshots of it, pictures of the leak after the jump. 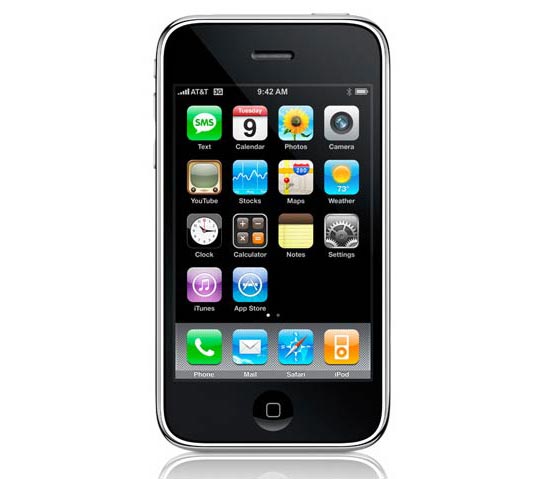 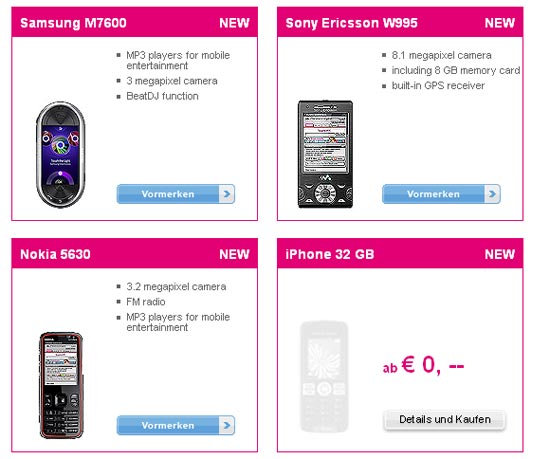 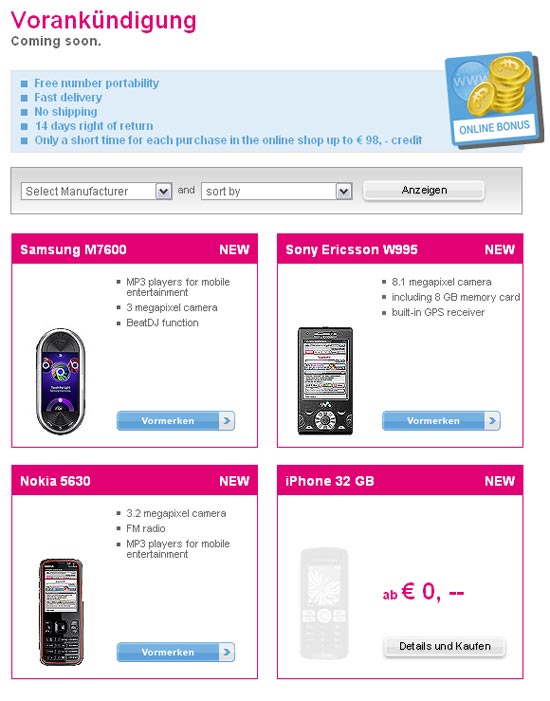 This would tie in with the various rumors about the new iPhone which we are expecting Apple to announce at their WWDC next month.