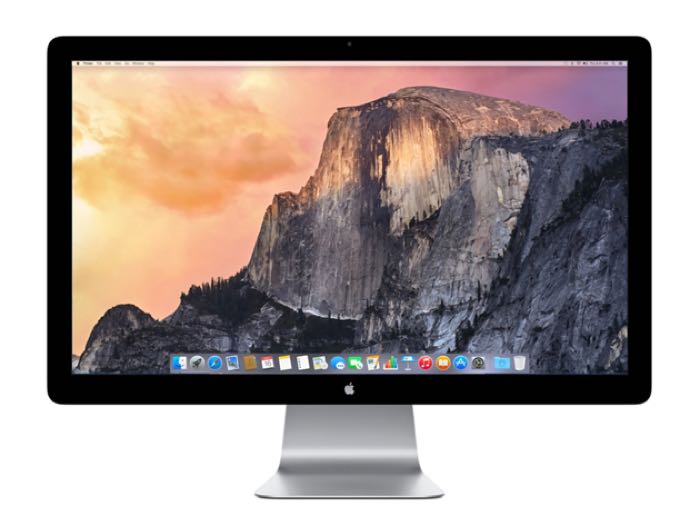 As well as some new MacBook Pro notebooks Apple is also launching a new 31.6 inch display with a 6K resolution before the end of the year. The company stopped making their Thunderbolt Display back in 2016 so it is about time they released a new one.

The news of this new display comes from Ming-Chi Kuo who also revealed the details about Apple’s new MacBook Pro range.

As yet there are no details on what sort of design this new Apple Display will come with and also what features it will have. It is rumored to have a ‘mini-LED like’ backlight design.

As soon as we get some more information about the new Apple Display and also some photos of the device, we will let you guys know.