This morning Getty Images announced that its partnership with Flickr which was created just over 2 years ago has now generate more than 250,000 images being licensed from Flickr and used within Getty’s catalogue.

Unfortunately Getty images will not divulge how many copies it has sold from the Flickr catalogue but says there from 115 countries worldwide and currently the most popular image to date is the one pictured below by Michael Bodge, which is their best seller at the moment. 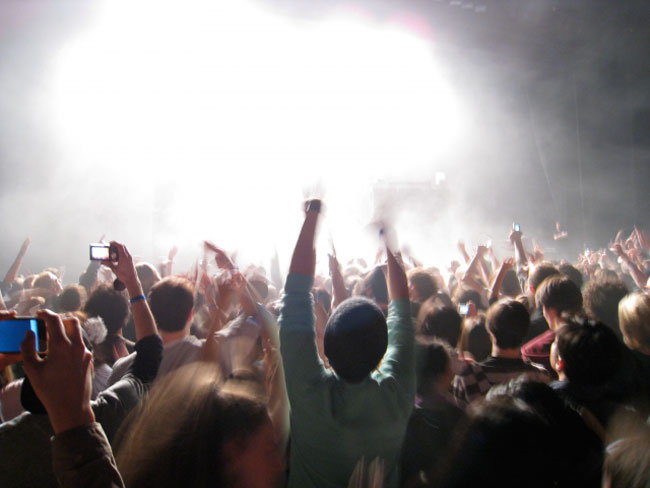 Getty Images explained in a statement:

“The Flickr collection has proved a massive success for us in our aim to bring a different and a varied range of imagery to the marketplace,” explained Andrew Saunders, Getty Images SVP of Creative in the press release. “For us, the 250,000 image milestone emphasizes how dynamic and engaged our Flickr community of contributors truly is and we continue to be thrilled by the imagery being creating for this real life collection.”

The number of images now licensed from Flickr is still a very small percentage of Flickr’s 6 billion image catalogue but it’s a great example of how image sites, and camera technology has changed the way images are now brought and sold.