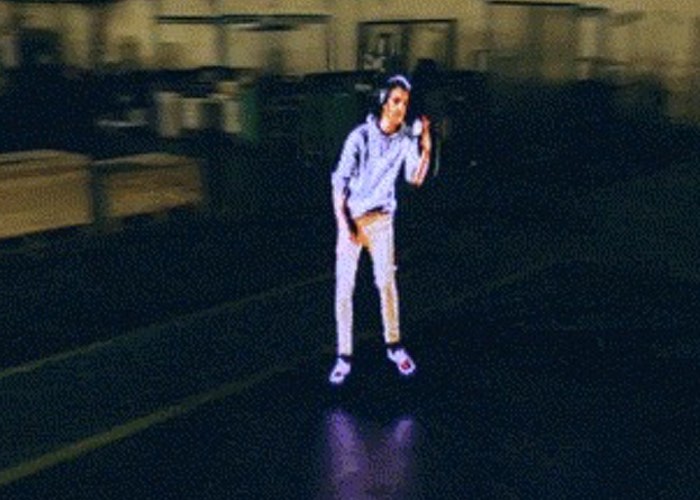 Watch the video below to learn more about this unique process, that was created as part of a university graduation project, and even though is very labour intensive provide some very unique and awesome imagery.

The team behind the system explain a little more :

Holopainting is a combination of the Light Painting, Stop Motion and Hyperlapse technique to create three dimensional light paintings. We didn’t want to use computer generated images, so we built a giant 3D scanner out of 24 Raspberry Pis with their webcams. These cameras took photos from 24 different perspectives of the person in the middle with a delay of 83 milliseconds, so the movement of the person also was recorded.

After that we spent endless hours cutting out each photo, so we would have the person on a black solid as background. We then made a hyperlapse around a light painting artist who painted each of the photos we took before according to the current position of the camera. As a result the hyperlapse circulates around a three dimensional light painting. We felt like painting a hologram, so we called it a holopainting. Equipment used: