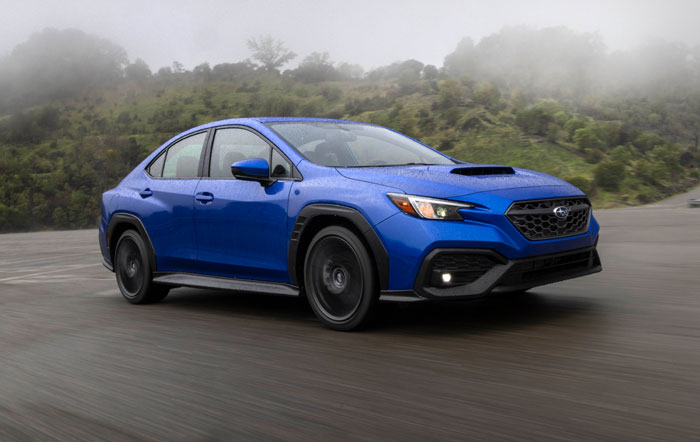 It hasn’t been long since Subaru first pulled the cover off the 2022 WRX sports car. Subaru’s WRX is an icon being one of the only cars bred for rally racing, offering buyers turbocharged power, a manual transmission, four doors, and all-wheel-drive. Its features make it one of the few sports cars that can serve those living in areas that deal with snow in all seasons.

The 2022 WRX is all-new, and typically with an all-new car, fuel economy improves. However, in Subaru’s case, that isn’t true. Instead, the automaker pushed the displacement of the turbo-four-cylinder engine up for 2022 to 2.4 liters compared to the 2.0-liter displacement previously.