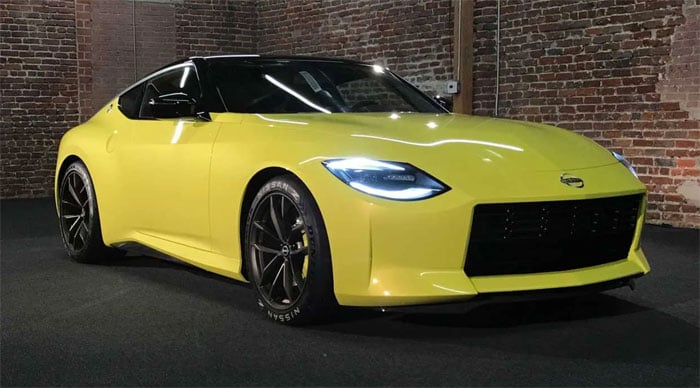 A new leak from someone claiming to know the plans Nissan has for its next-generation Z car has surfaced. Previously the car was reported to be called the Nissan 400Z, but the new leak claims the car will simply be known as the Nissan Z outside of Japan. In Japan, the car will be sold as the Fairlady Z, according to the leak.

One part of the leak we certainly hope it’s true is pricing, which is said to start at $34,995 in the US. For that price, the rumor claims the car will pack a 400 horsepower engine sourced from the Infiniti Q60 Red Sport. If true, that would make the car cheaper and significantly more powerful than rivals from Toyota and BMW.

Nissan will reportedly offer the car with a six-speed manual transmission or a nine-speed automatic sourced from Mercedes-Benz. The car will be a two-seater, as is tradition, and rear-wheel drive with a claimed curb weight of 3252 pounds. That much power and such low weight should make it an impressive performer, something that can’t be said about the current-generation 370Z.