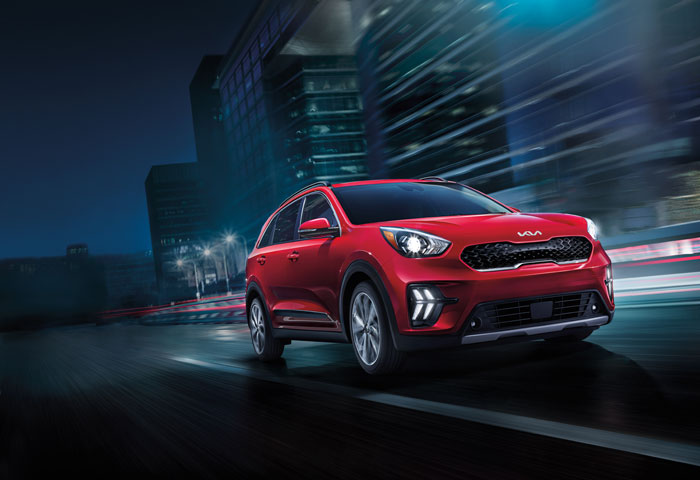 Kia has confirmed the pricing and other details on its 2022 Niro Hybrid. A few of the changes for the 2022 model year include the new Kia badge on the front grill and other locations around the vehicle. Niro Hybrid promises up to an estimated 50 MPG fuel economy while offering 63 cubic feet of cargo space.

The vehicle will be offered in five trim levels starting with the LX at $24,690. The top-of-the-line is the EX Premium starting at $31,990. None of the MSRPs include the $1175 destination charge.