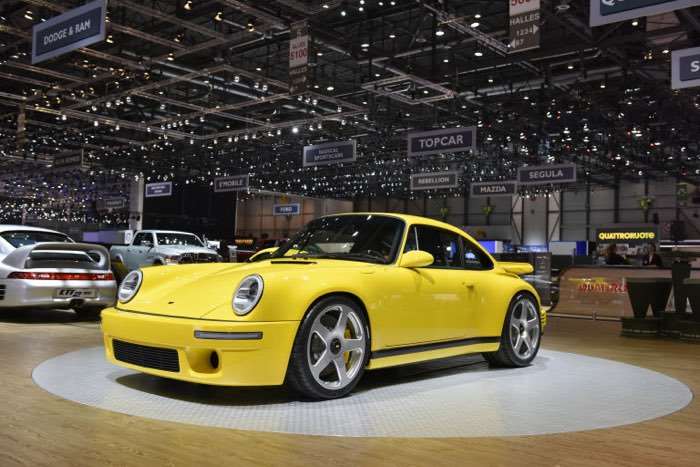 This years Geneva Motor show had to be cancelled due to the COVID-19 outbreak and now the 2021 Geneva Motor Show has also been cancelled.

The committee and Council of the Foundation “Salon International de l’Automobile”  has cancelled next years show. They have also decided to sell the show to Palexpo SA who are the owners of the venue for the event.

Immediately following the cancellation of GIMS in March 2020, the Foundation requested the Canton of Geneva for financial support to cover the losses caused by the cancellation of GIMS – estimated at 11 million Swiss francs – and to help prepare a new edition. At the beginning of June, the Grand Council approved a loan to the Foundation of 16.8 million Swiss francs. The Foundation thanks the competent authorities of the Canton and State of Geneva for their willingness to grant this loan to GIMS, but does not see the terms of the loan as a guarantee of the long-term financial stability of the Foundation in its present form. The reason for this is that the Foundation would be obliged to make a repayment of 1 million Swiss francs as early as June 2021, before having had the opportunity to generate additional funds, as the GIMS 2021 edition cannot take place. It is also considered inadmissible that one condition of the loan is that an event has to be organized in 2021. The loan is therefore not accepted.

So it looks like next years show is also cancelled and exactly when the next show will take place has yet to be announced.