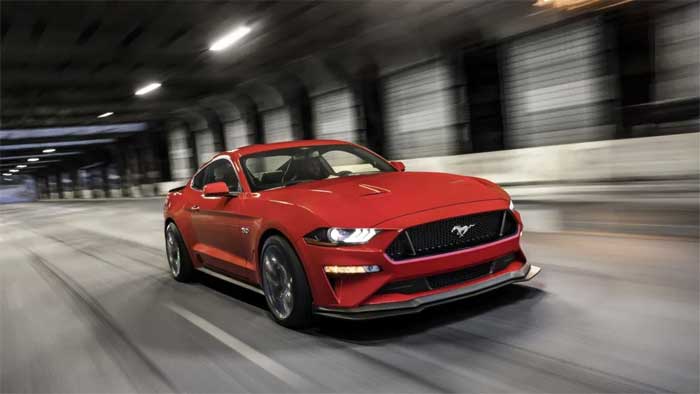 Some big news has been offered this week regarding the 2021 Mustang lineup. Previously, the MSRP for the limited-edition Mach 1 version of the vehicle was announced. Another tidbit has surfaced from that order guide showing that Ford is dropping the Mustang GT Performance Pack 2.

It appears that Ford is hoping the Mach 1 will replace that model for Mustang fans. Previously the Performance Pack 2 was only offered on cars using the six-speed manual transmission and was a $6500 option over a base GT. That option also required buyers to get the 301A Equipment Group that also cost $2000.

That meant the least expensive Performance Pack 2 was available cost $45,575. Mach 1 is significantly more expensive, starting at over $51,000, and is limited production. That means it will most definitely carry dealer markups if you can find one at all. We hate to see a performance package dropped no matter how cool the Mach 1 is.