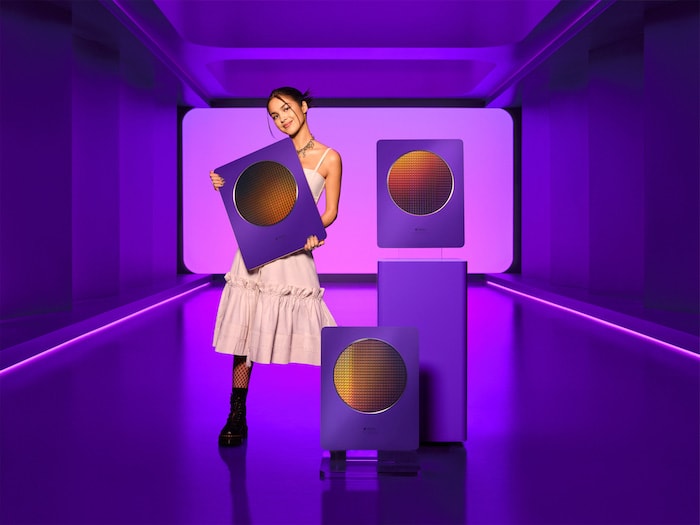 Apple has announced the winners of the 2021 Apple Music Awards, this is the company’s third annual award for Apple Music. 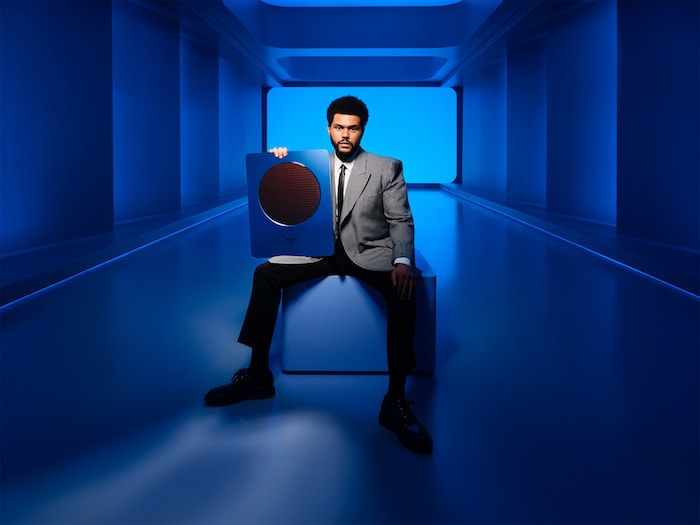 The award for Songwriter of the year goes to H.E.R., there is also various local Artist of the year for various countries.

You can see all of the winners of the 2021 Apple Music Awards over at Apple’s website at the link below.