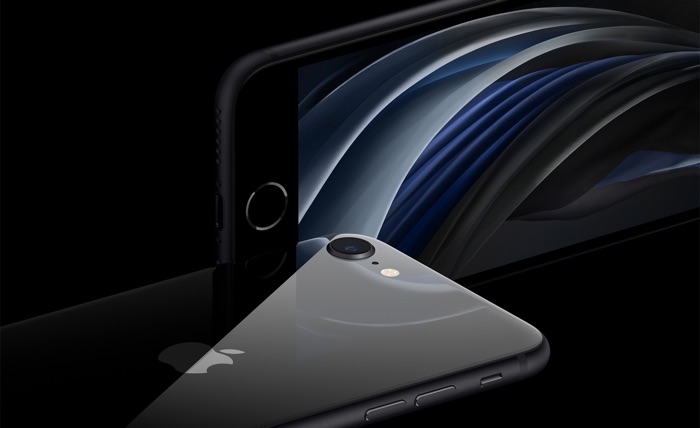 We have been hearing lots of rumors about the new 2020 iPhone SE, Apple has now announced their new budget iPhone and it will retail for $399.

The new iPhone SE comes with a 4.7 inch display that has a resolution of 1334 x 750 pixels and it is powered by the same Apple A13 Bionic processor that is used in the iPhone 11 Pro handsets.

The device comes with come with a choice of 64GB, 128GB or 256GB, Apple have not revealed how much RAM it has but it should be around 3GB. The device shares a similar design to Apple’s iPhone 8 handsets. 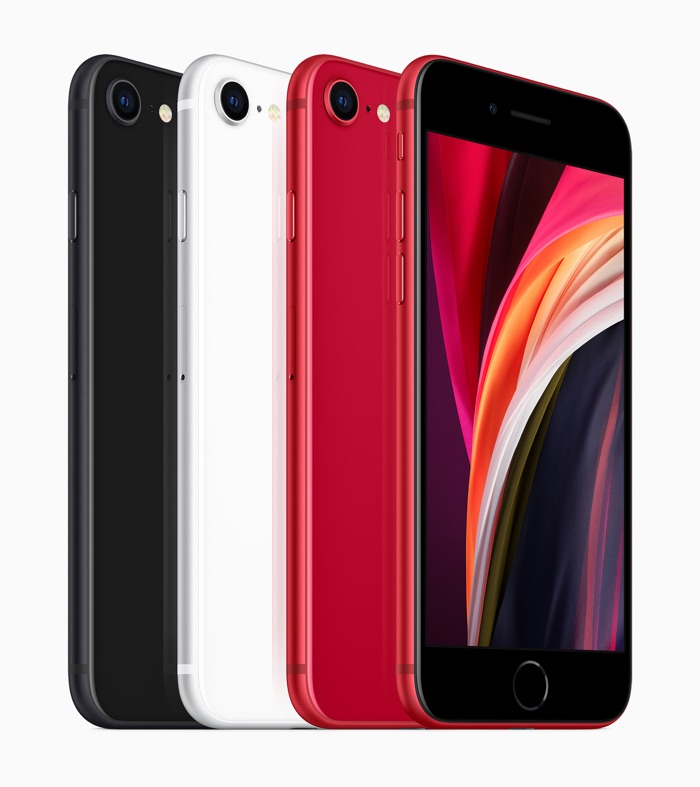 The new entry level iPhone comes with an IP67 rating and it can be placed in up to 1 meter of water for up to 30 minutes. The handset features a Home Button and Apple’s Touch ID, it also supports Apple Pay and it will be available in a choice of three colors, Black, White or Product Red.