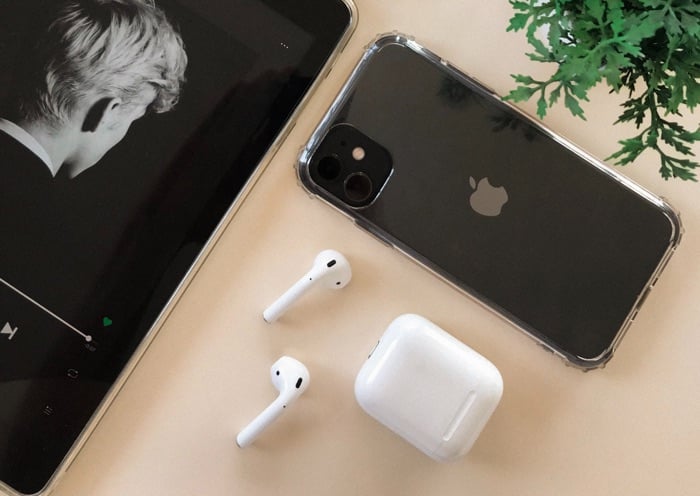 Apple released their second generation AirPods back in march of last year, the company was expected to launch a new version some time in the first half of 2020, this has apparently been delayed until next year.

According to a recent report, this years AirPods refresh has been delayed until 2021 because of the global pandemic of COVID-19.

Apple have not released their new AirPods Pro Lite headphones as yet, these were expected to launch back in March, but were delayed along with other Apple devices. It is not clear as yet on exactly when Apple plan to launch these headphones, as soon as we get some more details, we will let you guy know.