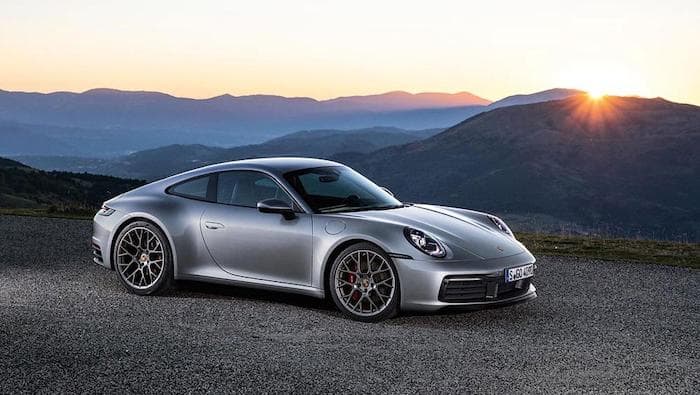 The 2019 Porsche 911 was made official at the LA Auto Show last month, we have already seen a couple of videos of the car in action and now we have another one.

Porsche are launching two versions of their new 911, one is the Carrera S and the other is a Carrera 4S, both cars comes with 443 horsepower and a flat six turbo charged engine.