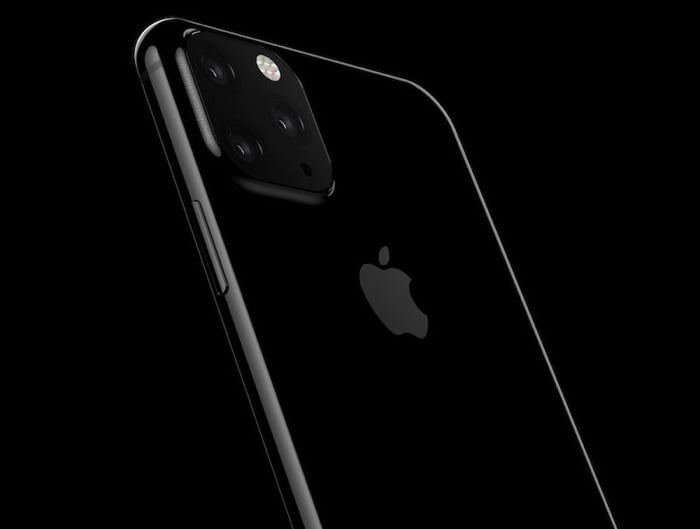 We previously heard a rumor that the top model of the 2019 iPhone would come with triple cameras, not it looks like two of this years iPhones will have three rear cameras.

According to a recent report both there will be two new iPhones this year, we presume successors to the iPhone XS and iPhone XS Max with OLED displays and triple cameras. The third handset is expected to be a successor to the iPhone XR.

These two new triple camera iPhones are said to come with a 6.1 inch display and a 6.5 inch display, both displays will be OLED.

Apple are also expected to upgrade a number of other hardware on this years devices, this will include a new processor, more RAM and a new operating system in the form of iOS 13.

We are expecting these new iPhones to be released some time in September, as soon as we get some more information on the handsets, we will let you guys know.