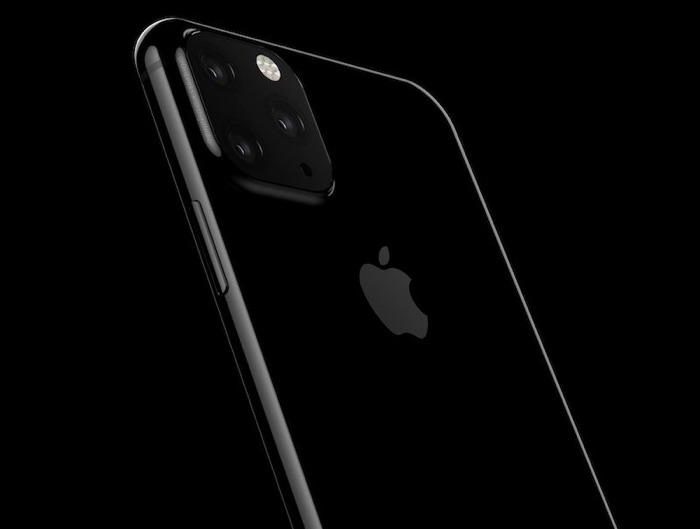 We previously heard a round that the 2019 iPhone XS Max would come with triple rear cameras and now some leaked schematics may have confirmed this.

The new schematics were posted on Slashleaks and these apparently confirm what Steve Hemmerstoffer revealed about the handset back in January, you can see tweet from him below.

According to the latest leak the new 2019 iPhone XS Maxwill come with a triple rear camera setup which are configured in a triangle setup, like the picture above from @onleaks.

The new 2019 iPhone XS is expected to feature a dual camera setup anbd the new iPhone XR a single camera setup and Apple will introduce some new processors with this years models.

It is not clear as year on whether the 2019 iPhone will ditch the notch, lets hope Apple gets rid of it as Samsung Galaxy S10 with its cut out camera looks much better.