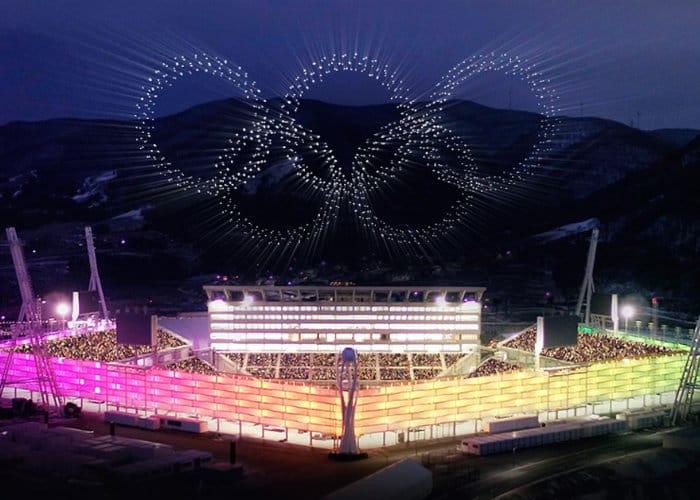 If you missed the opening ceremony at this year’s Olympic Winter 2018 games or would like to know more about how Intel used more than 1,200 remote-controlled drones to create an amazing light show. You are sure to be interested in the video embedded below which provides an insight into the preparation and design that went into the Winter Olympics opening drone show. 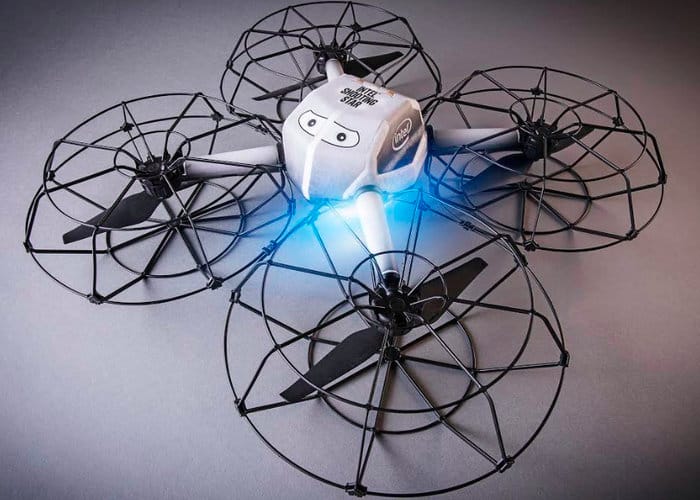 The drones used in the opening Olympic ceremony were Intel’s Shooting Stars that measure approximately 12 inches long and weigh roughly eight ounces each and are equipped with batteries enabling them to fly for up to 20 minutes on a single charge. The synchronise drone show at the opening ceremony of the Olympic Winter games at PyeongChang, South Korea was a record-breaking performance, check out the behind-the-scenes video below to learn more.

“Intel had planned to produce a live version of the show for the Pyeongchang opening ceremony crowd, but had to scrap it at the last minute due to what the company describes as “impromptu logistical changes.” Television audiences, though, were always only going to see the prerecorded version of the record-setting aerial spectacle. And the Intel plans to lean into live shows throughout the week, with a separate, 300-drone act expected to take off nightly for the medal ceremonies.”

For more information jump over to the Wired website by following the link below.