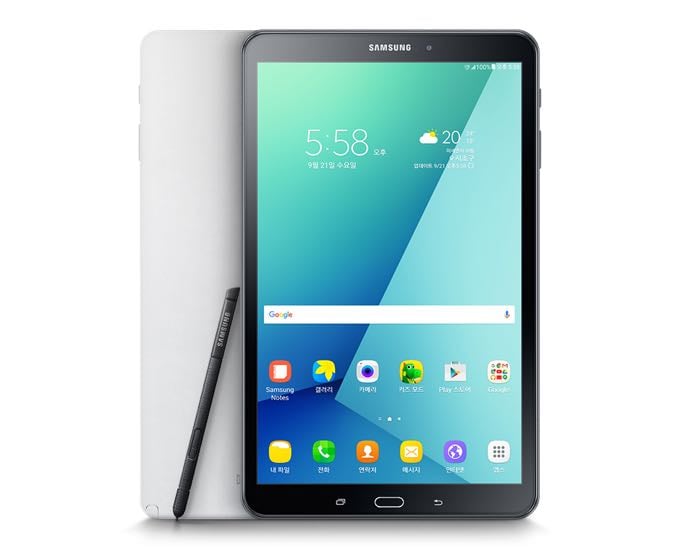 The new 2018 Samsung Galaxy Tab A 10.1 has been spotted. The tablet recently received WiFi certification. The tablet previously appeared on the Bluetooth SIG.

The device is apparently running Android 8.1 Oreo and it comes with the model number SM-T595.

The tablet will come with a 190.1 inch display, unfortunately these are the only specifications we know about the device so far. The device is expected to be a mid range tablet just like the previous version.

As soon as we get some more details about this new Android tablet from Samsung, including a full list of specifications and some photos of the device, we will let you guys know.