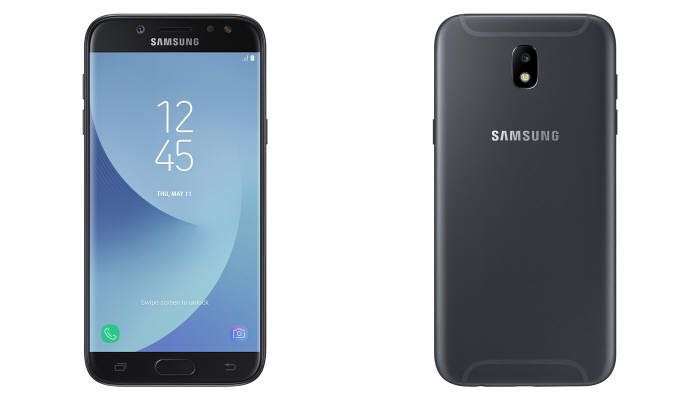 According to a recent report the 2017 Samsung Galaxy J5 will be launching in South Korea tomorrow and the handset will retail for 344,300 Won which is abut $300 at the current exchange rate.

The handset will be powered by a 1.6GHz octa core Samsung Exynos 7870 processor and it will come with 2GB of RAM.

Other specifications on the Samsung Galaxy J5 will include 2GB of RAM and 16GB of included storage, there is also a microSD card slot which supports up to 256GB cards.