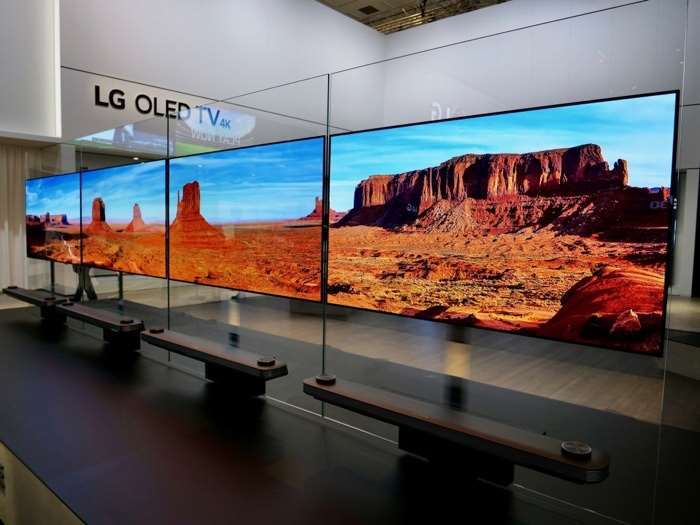 LG has announced that its 2017 LG Oled TVs will soon be getting Dolby TrueHD lossless sound. The company plans to add the feature to all of their 2017 OLED TV range with a software update.

The latest 4K UHD Blu-ray movies support the Dolby TrueHD, LG are adding the feature to their 2017 OLED range with a firmware update. The firmware update is coming to these TVs some time this month.

“LG’s OLED TVs have become the de facto leader in the premium TV market and is the optimal platform for those seeking to experience content the way its original creators envisioned,” said Brian Kwon, president of the LG Electronics Home Entertainment Company. “With Dolby’s audio and visual technologies, LG continues to deliver an enhanced experience that pushes the boundaries of home TV viewing.”

You can find out more details about Dolby TrueHD and LG’splans to add the feature to their 2017 OLED line up at the link below.