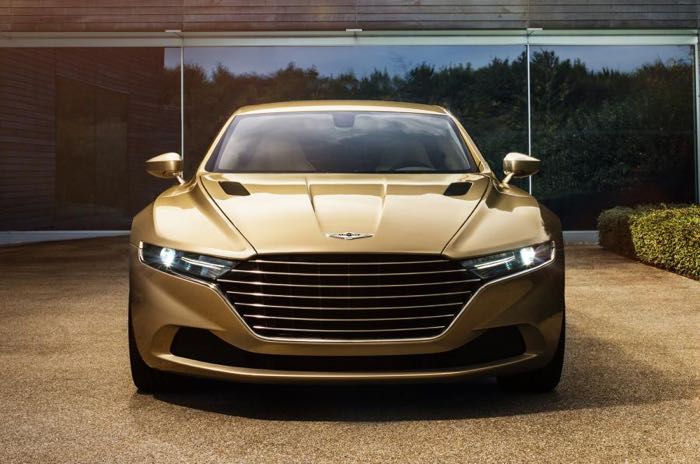 The new Aston Martin Lagonda was announced last year, the car was only going to be made available in the Middle East.

Now it looks like Aston Martin will launch the Lagonda in the UK, the car recently appeared on the website of H.R. Owen in the UK with a price of £696,000.

The Aston Martin Lagonda Taraf will apparently only be offered to 200 customers in the UK and the car is the work of Aston Martin’s special projects division.