We have already heard a rumor that Apple will unveil its 2011 MacBook Pro’s tomorrow, and now Intel has announced that they will be announcing ‘ a new technology that is about to appear on the market’ on the same day.

This sounds to much of a coincidence that Intel would be unveiling a new technology on Thursday, the same day that Apple is expected to announce the new MacBook Pro’s, so we suspect Intel will be unveiling Light Peak. 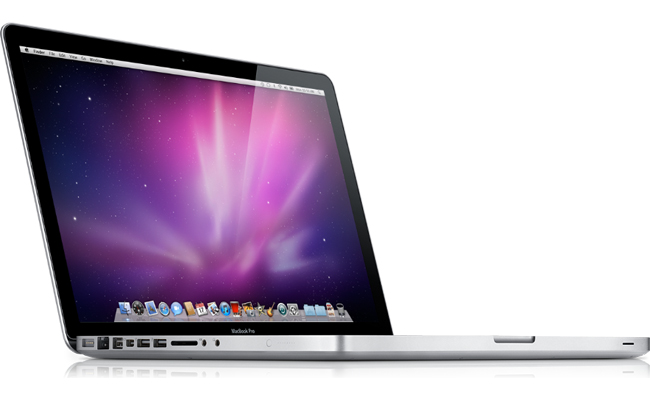 We have previously heard rumors that the new 2011 MacBook Pro’s would feature Intel’s Light Peak technology, and now with this latest evidence that looks even more likely.

We will let you guys know as soon as we get an official announcement from either Apple or Intel tomorrow.