According to the BGR the 2011 MacBook Pro’s will features a new larger glass trackpad, than the ones found on the current models, and also come with SSD’s. 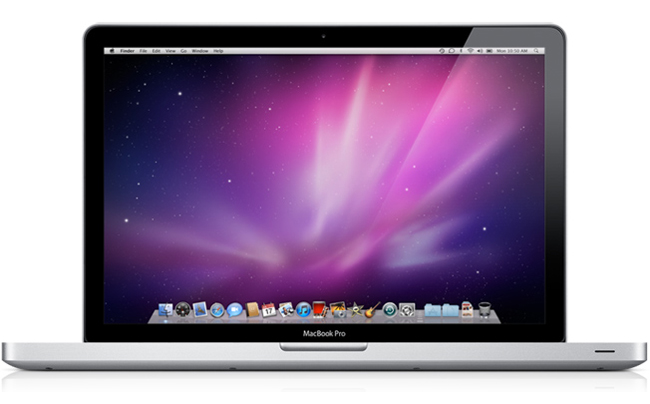 We have heard previously that the 2011 MacBook pro’s would feature Solid State Drives, but the BGR is reporting that the SSD’s will be used for the OS only, and will come in 8GB and 16GB sizes, and that everything else will be loaded onto standard hard drives.

It certainly does sound interesting, although we had heard previously that Apple’s would offer Solid State Drives as the main hard drive in the new 2011 MacBook Pro’s.