We have been hearing rumors that Apple is getting ready to launch the 2011 MacBook Pro’s over the last couple of weeks. When Apple launches a new product it is normally revealed on a Tuesday, but it seems Apple may be going to unveil this years MacBook Pro’s on Thursday the 24th of February.

Thursday the 24th of February, is Apple’s CEO, Steve Jobs birthday, and there are a number of reports that Apple has shipped out sealed packages to its retail partners with strict instructions not to open or examine the packages contents. 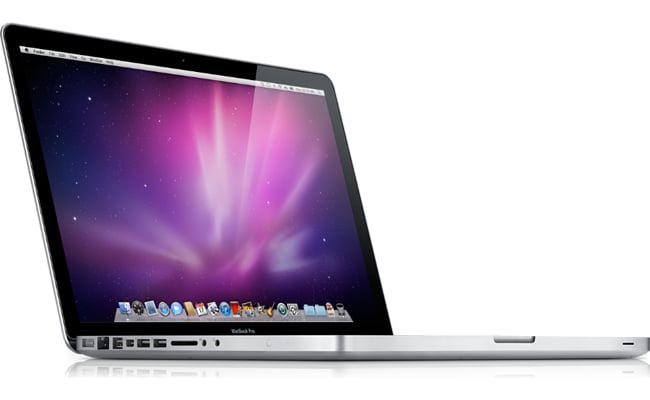 We have heard recently that supplies of the current MacBook Pro’s are getting low, which would indicate that Apple are about to launch the 2011 MacBook Pro’s.